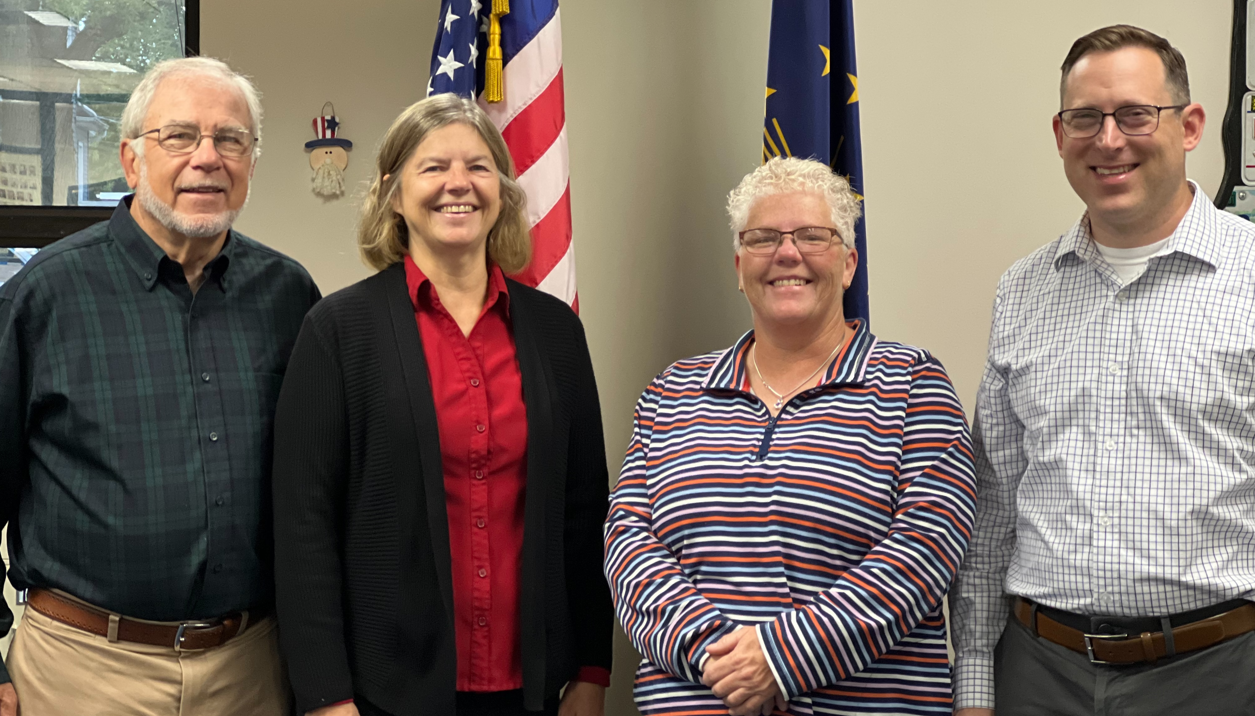 Wednesday morning the Marshall County Election Board conducted a hearing on a complaint filed by Jake Teshka, the Republic candidate for State Representative in District 7.  The complaint was filed against the Political Action Committee (PAC) that is registered in the St. Joseph County Clerk’s Office as the Victory Committee.

The complaint sent to the Marshal County Election Board dated October 7th says the disclaimer on a Facebook ad that started running on the social media site on September 26th for Ross Deal, Teshka’s opponent did not indicate whether it was authorized by a candidate or the candidate’s committee. The complaint further states that the “Victory Committee” has not filed a CFA-2 Statement of Organization with the Indiana Election Division.  The final complaint is the disclaimer on social media says it was paid for by the “St. Joseph County Victory Committee” and no committee by that name is registered with either the Indiana Election Division or the Clerk of the Saint Joseph County Circuit Court.

An attorney representing the Victory Committee, Alex Bowman from the Krieg Devault Law Office appeared during the hearing and asked the Marshall County Election Board to consider the jurisdiction of the complaint.  The State Representative District 7 seat includes only a portion of North Township in Marshall County, from the north county line to 3rd Road, 3A Road, and 2C Road on the south end and from Pine Road on the west and Lilac Road on the east.

The county election board heard his complaint on the jurisdiction and the request to have the complaint dismissed but the local board agreed that they have jurisdiction because a portion of North Township in Marshall County is in the 7th District for State Representative.

The attorney told the local board the Victory Committee had filed a CFA-2 in St. Joseph County and provided a copy to the board.  It shows the committee was organized in December 2019 Josh Levesque of Indianapolis is the Chairperson and Ethan Horvath of Bloomington is the Treasurer.

Candidate Teshka disagreed with the attorney’s argument on jurisdiction saying the ad targeted the 7th District House race which would include voters in Marshall County.  He also said the intent of the law is to have the exact committee’s name in the disclaimer.  Finally, he said since the Facebook ad specifically told voters to choose Ross Deal, the disclaimer would have to include a statement of whether or not the ad was approved by the candidate or the candidate’s committee, which it didn’t.

Marshall County Election Board members, President Rick Huff the Democrat, Adam Lukenbill the Republican, and Deb VanDeMark the County Clerk discussed the complaints for more than 30 minutes, reviewed the election law, and listened to the comments.