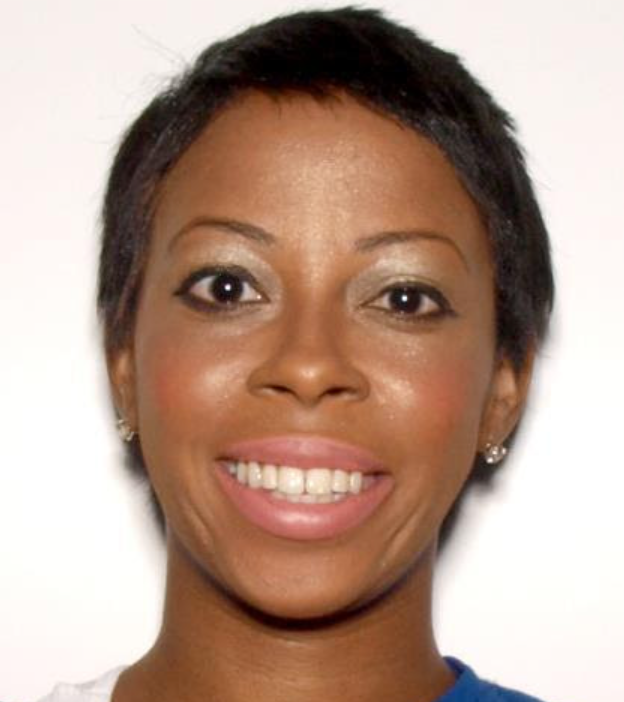 Sellersburg, Ind. – Wednesday, October 26, 2022:   Detectives with the Indiana State Police (ISP) in Sellersburg have arrested a suspect in connection with the death of the unidentified boy found inside a suitcase in rural Washington County, Indiana, in April of this year.

When ISP detectives originally began the case, there was little information available to assist in the investigation. A local mushroom hunter located the child in a distinctive Las Vegas-themed hard-shell suitcase approximately 80 feet off Holder Road. Holder Road is a dead-end road situated in an isolated area of southeast Washington County in southern Indiana. No family members, witnesses, or acquaintances came forward to identify the boy or provide any information. Leads from the National Center for Missing and Exploited Children also proved unsuccessful, as well as tips called in by the general public. Information gathered from the autopsy shed little light on the investigation and listed the cause of death as “electrolyte imbalance,” likely caused by a “viral gastroenteritis.”

Detectives and ISP criminal intelligence analysts also utilized a variety of electronic, digital communication, and social media forensic techniques in the course of their investigation.

As a result of the investigation and physical evidence gathered at the scene, detectives identified two suspects in the case. Detectives also identified the deceased child.

On October 14, 2022, the Washington County Circuit Court issued felony arrest warrants for Dawn Elaine Coleman, 40, of Shreveport, Louisiana, and Dejaune Ludie Anderson, 37, of Atlanta, Georgia, for charges of Neglect of a Dependent Resulting in Death, a Level 1 Felony, and Obstruction of Justice, a Level 6 Felony. Additionally, investigators identified Dejaune Anderson as the biological mother of the deceased child.

As a result of information gathered during their investigation, ISP Detective Matt Busick and ISP Detective Chris Tucker traveled to San Francisco, California. On October 19, 2022, Detective Matt Busick located and arrested Dawn Coleman with the assistance of the San Francisco Police Department. Continuing with information collected as part of the investigation, both detectives traveled to the Los Angeles, California, metro area but were unsuccessful in locating Dejaune Anderson.

Based on information gathered during Detective Busick’s continuing investigation, on Tuesday, October 25, 2022, the Washington County Circuit Court issued an arrest warrant for Dejaune Ludie Anderson for the charge of Murder.

Dejaune Ludie Anderson is currently at large, and her location is unknown. The Indiana State Police request the public’s assistance in locating Dejaune Anderson. She is described as a Black Female, 5-05, approximately 135 pounds. She had short, dark brown hair in her last known photo (shown below), but she is known to often wear wigs or hair extensions. Her last known location was the Echo Park area of Los Angeles, California; however, she is known to travel and has recently been to San Francisco, San Diego, Las Vegas, and Houston, Texas.  Anyone who observes or has current location information on Dejaune Anderson’s is asked to contact the local police department with jurisdiction at that location.

At this time, we can identify the child. He was five-year-old Cairo Ammar Jordan from Atlanta, Georgia. Cairo would have turned six on Monday, October 24, 2022. Authorities with the Georgia Bureau of Investigations assisted in locating and contacting Cairo’s biological father after investigators were able to confirm the child was Cairo.