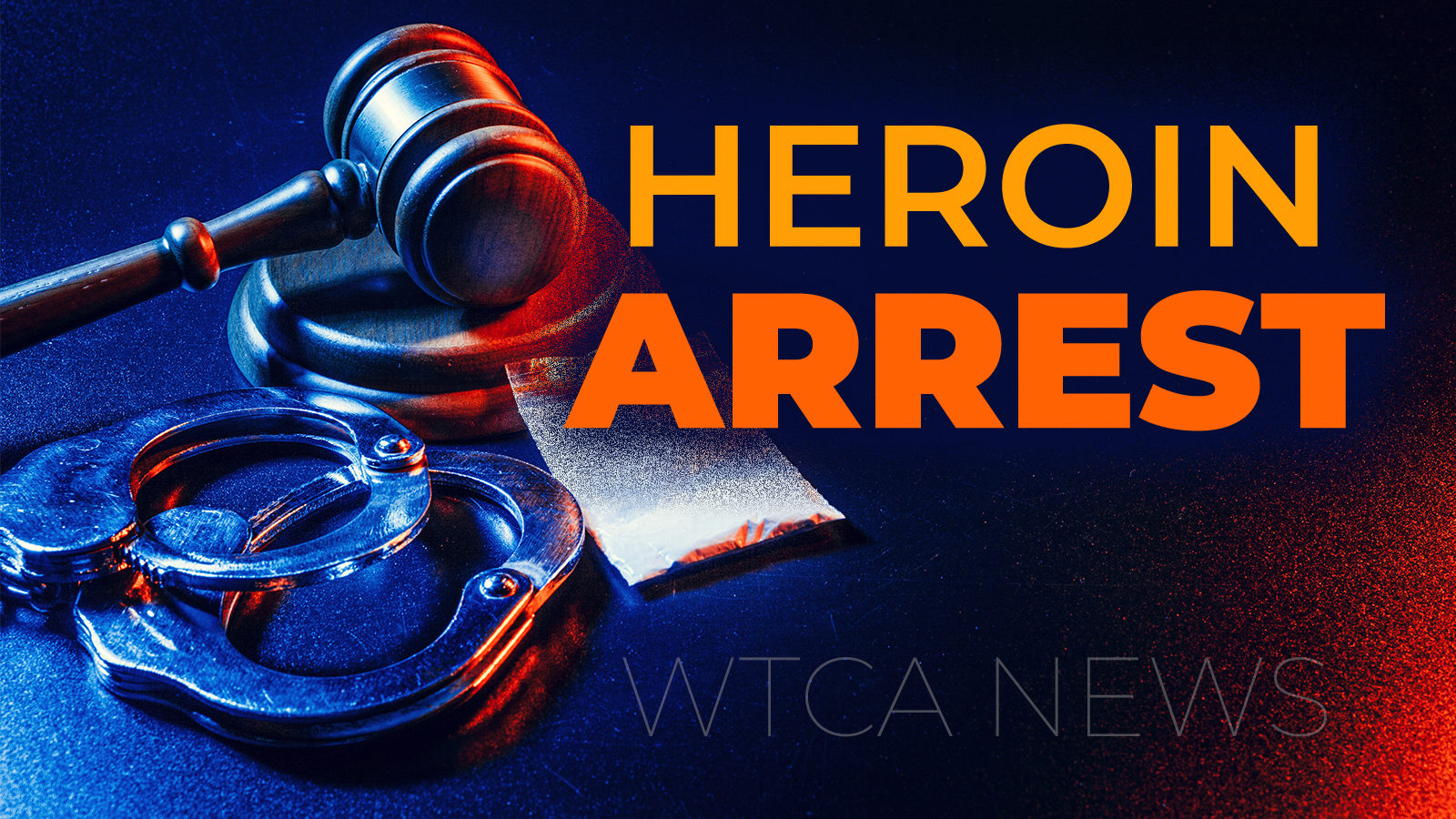 Plymouth Police Officers were dispatched to 1900 North Michigan Street, the CVS on Sunday afternoon at about 1:30 for a possible intoxicated person in their parking lot being loud.

Officer John Weir arrived on the scene and saw 47-year-old Olan Howard of Argos yelling and hitting his pickup truck.  He was unaware that Officer Wier was on the scene.

The officer saw a female inside the truck that was passed out and saw suspected heroin and syringes on the center console.

Howard was taken into custody and transported to the Marshall County Jail where he was booked for Possession of Heroin and Possession of Syringes.

The female was transported to the Plymouth Hospital ER.