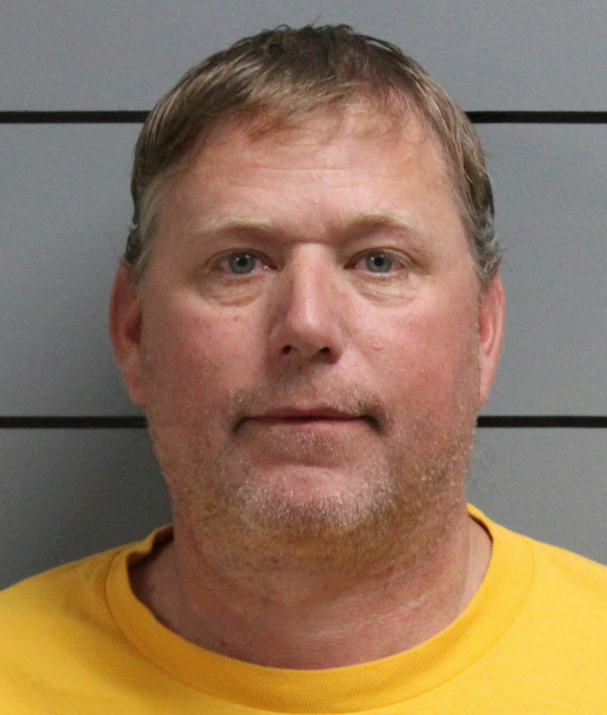 At about 3:30 Sunday afternoon, October 9th, Marshall County Central Dispatch advised of an incident involving an intoxicated male shooting a handgun in the 19,500 block of State Road 8.

Deputies with the Marshall County Sheriff’s Department responded to the address and made contact with 48-year-old Max Warren III of Culver. His address was listed as 19540 State Road 8 on the county’s Booking Report.

Warren was transported to the Plymouth Hospital to be evaluated by medical staff and was then transported to the Marshall County Jail where he was booked and lodged for Criminal Recklessness with a Handgun.  Mr. Warren was given a court date and a bond of $1,500 which he posted a few hours later and was released.