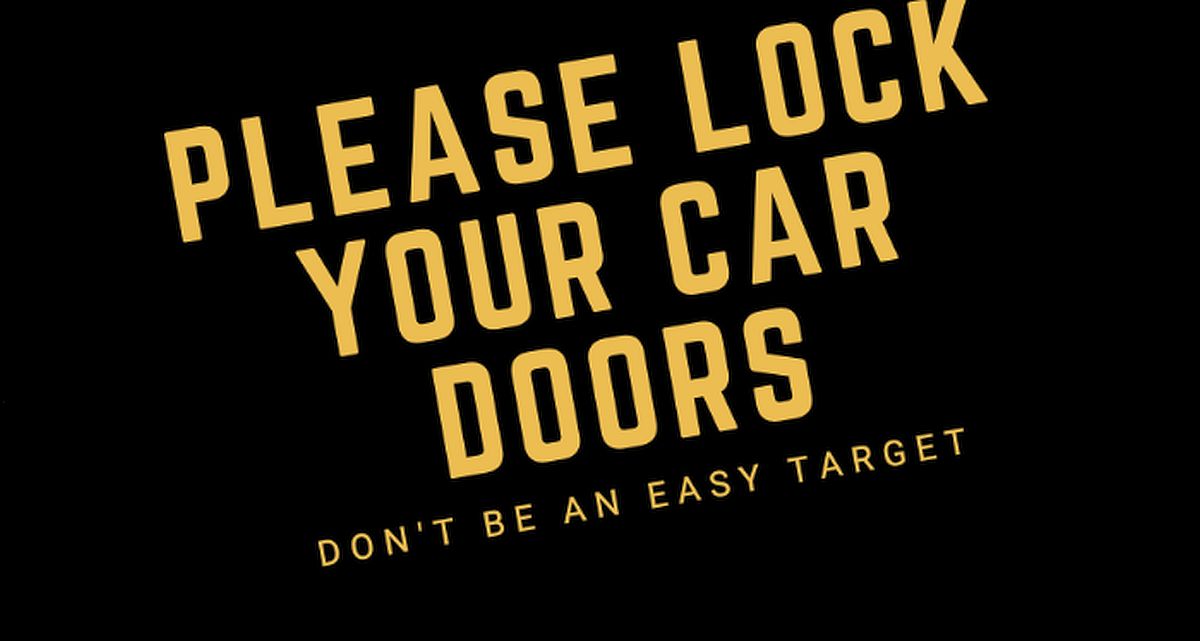 The Plymouth Police Department is reporting a rash of vehicle entry events.

Police want residents to avoid being victimized by thieves after a series of thefts from vehicles occurred recently in the city over the last few weeks. The areas include East Lake Street, Jackson Heights and North Plum Street.

In every one of the reported thefts, police say, the vehicles involved were unlocked. Plymouth Police are encouraging citizens to lock their vehicles and remove any valuables from their vehicles.