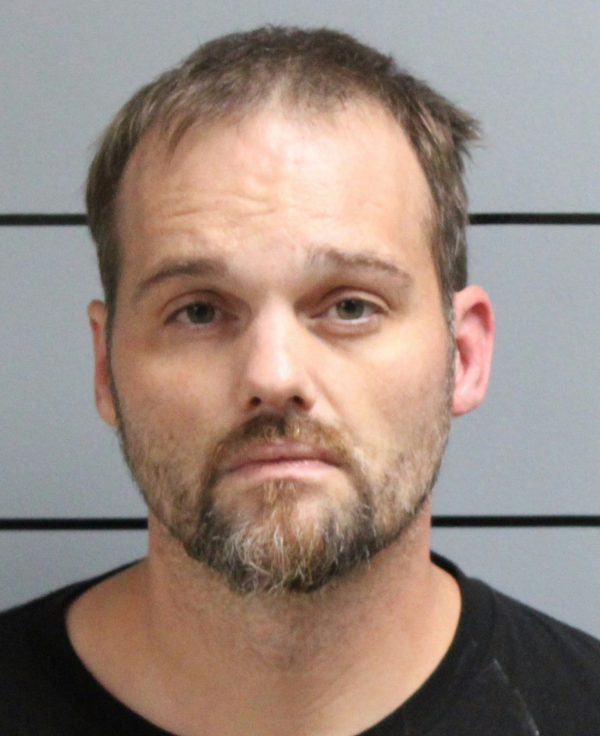 At about 9 a.m. Wednesday morning, Marshall County Police arrested a male subject for multiple charges after a property on Hawthorn Road was broken into.

Deputy Blake Bennett responded to the 10,000 block of Hawthorn Road Wednesday morning for the report of residential entry.

Arriving on the scene, Officer Bennett found that a male subject had forced entry into an occupied residence and left prior to his arrival. Police were able to locate the male subject and took him into custody without issue.

During the investigation, suspected methamphetamine and marijuana were also located. Anthony Clemons was transported to the Marshall County Jail and booked for Residential Entry, Possession of Methamphetamine – less than 5 grams, Criminal Trespass, Criminal Mischief, Possession of Marijuana, and for the three active warrants through Starke County.