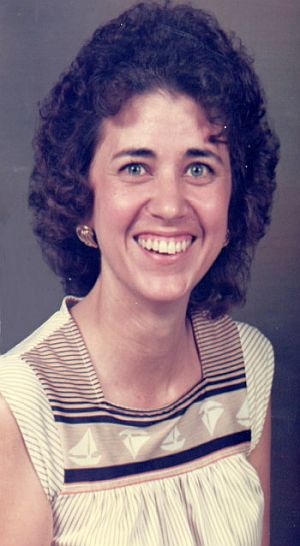 Barbara A. Stockberger, 72of Plymouth, passed away on Friday, September 16, 2022, surrounded by the love of her family.
She was born in South Bend, Indiana on September 19, 1949. One night she came to Plymouth to hang out with her girlfriend and during a night of driving around town, she met Billy S. Stockberger. From that day on the two would be inseparable. They would unite in marriage in the former Sunrise Chapel in Plymouth on December 18, 1971. She would forever be the love of Bill’s life.
While raising their children, Ron and Ann, Barbara worked for a wiring company in Argos. The family enjoyed camping and were Rottweiler dog lovers. Barbara collected Precious Moments figurines and LOVED ice cream. She claimed she could “smell” ice cream and would often sneak away with her girlfriends to Dairy Queen.
She was kind, sweet and fun-loving with a quick wit and comic nature. There was never a dull moment between Bill and her.
Barbara is survived by her husband of 51 years, Bill, and their son, Ron (Sandy) Stockberger of Arizona; grandchildren Jeremy, Dyllan and Brianna; great-grandchildren Jaiden and Jasmine; and brother, Gene (Linda Andersen) Povlock of South Bend.
She was preceded in death by her daughter, Ann.
Visitation will be held on Friday, September 23, 2022 from 4-6 p.m. at Johnson-Danielson Funeral Home, 1100 N. Michigan Street, Plymouth. Funeral services will immediately follow with Life Celebrant James Smart officiating.
Memorial contributions can be made to the Alzheimer’s Association, Greater Indiana Chapter, 50 E. 91st Street, Suite 100, Indianapolis, 46240 or the American Cancer Association, PO Box 22718 Oklahoma City, Oklahoma, 73123-1718.
Notes of condolence may be sent to the family through the website:   www.johnson-danielson.com<http://www.johnson-danielson.com>