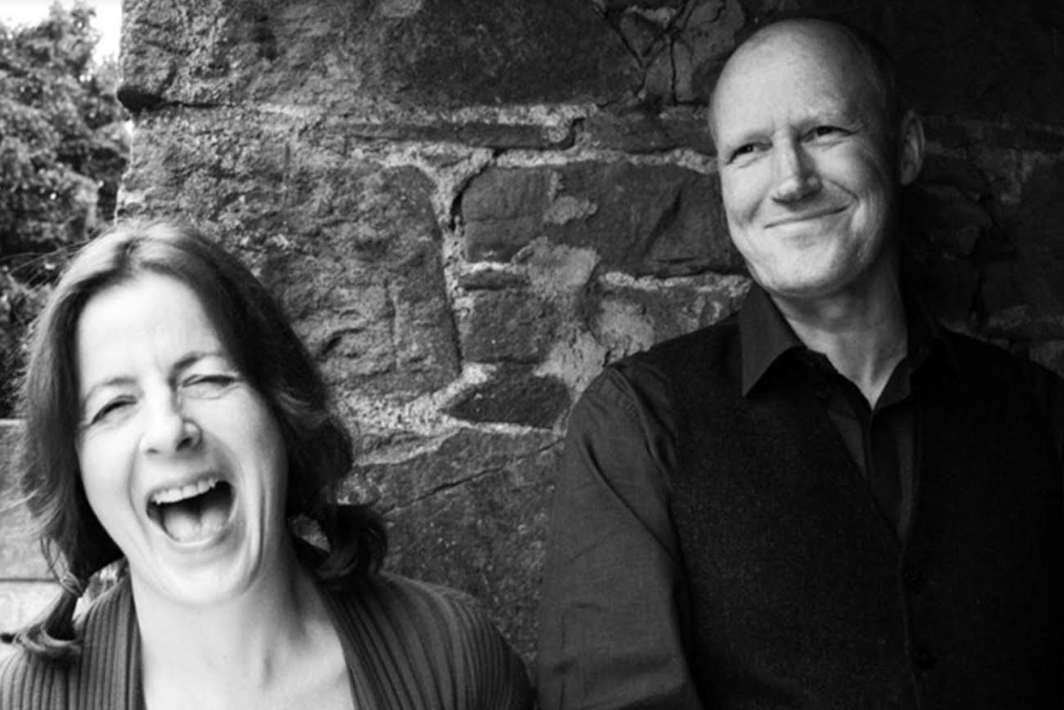 Jim Malcolm is the ultimate Scots troubadour. Traveling the world with his guitar, harmonicas, and engaging wit, he sings the traditional songs of Scotland and his own masterfully crafted songs in a style that is modern and accessible, yet utterly authentic. He is highly regarded as an interpreter of the songs of Robert Burns, and has been described as “one of the finest singers in Scotland in any style”.

Though he now works solo, Jim was lead singer with the world-renowned and multi-award-winning Old Blind Dogs for eight years, a fantastic experience with some of Scotland’s finest musicians, taking him to the most prestigious festivals in North America and around Europe. With family roots in Perthshire and Strathclyde, Jim has been a professional musician since graduating from Edinburgh University. Alongside his original work, (ten solo CDs to his credit) Jim has recorded a great many Scottish songs, from early ballads through Burns and Tannahill to William Soutar and his great hero Jim Reid. He enjoys reworking old songs that form the kernel of Scotland’s great folk tradition.

Susie Malcolm is an award-winning singer with special knowledge of the musical traditions of North East Scotland. She was the first woman ever to win a singing competition for Bothy Ballads, agricultural songs, and has been singing in folk clubs and at festivals around Scotland since her early 20s. She has one solo CD to her credit and has sung harmonies on ten of Jim’s CDs. The couple’s duo CD “Spring Will Follow” has received excellent reviews, and a new CD has just come out in time for this tour. With their children having achieved the age of independence, Susie is able to join Jim on the road – This tour will be the first time Jim Malcolm’s US fans will have the chance to hear those harmonies performed live.

Jim and Susie will perform twice at Wild Rose Moon in Historic Downtown Plymouth, Indiana on Sunday, September 25th.   They will appear on the live recording of the theatrically produced Wild Rose Moon Radio Hour at 4 pm.  This show is a fun, audience participation extravaganza, complete with a sing-a-long theme song, an audience quiz show, and interviews with musical guests.  At 8 pm. the couple will perform a short concert, ending at 9:30 pm.  Tickets are $10 and $15, respectively, and are available at www.wildrosemoon.com.