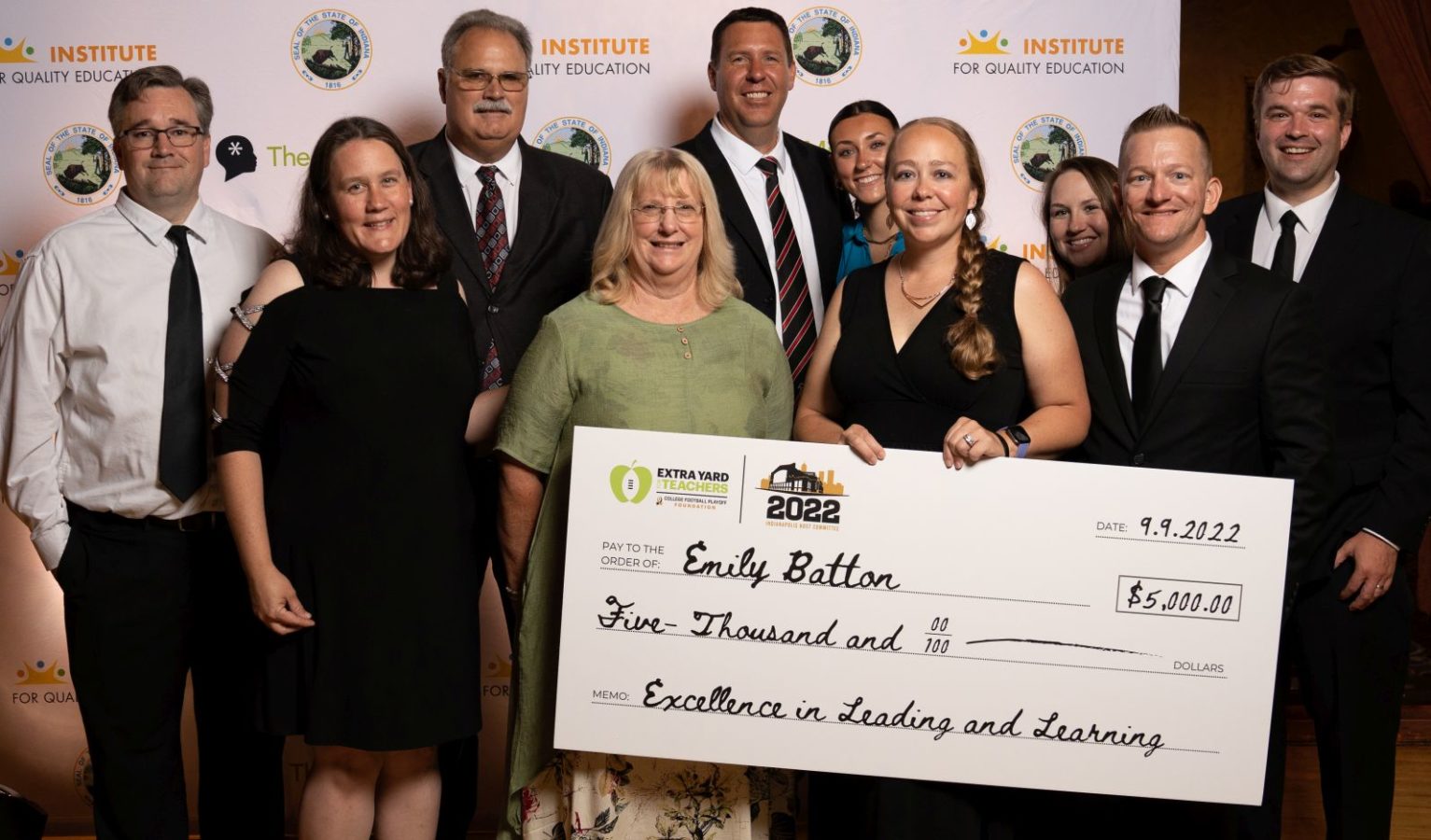 At the first-ever Indiana Educational Excellence Awards Gala, the Indiana Department of Education (IDOE) awarded school corporations with up to $500,000 awards for excellence in areas including STEM, early reading, work-based learning, and postsecondary credential completion, including CTE credentials. The event also presented financial award grants to school corporations that are making significant progress toward improving achievement among Indiana’s Black and Hispanic students, students in special education, students whose primary language is not English, and students from low-income households. The size of each financial award grant is based on the respective school or school corporation’s total student population. Grants must be used to sustain and expand the school’s current, impactful programming, support teachers who lead this work, as well as mentor other schools to drive additional, innovative strategies through a community of practice.

A local Indiana Educational Excellence Awardee was from the John Glenn School Corporation.    An Excellence in Leading and Learning Award presented to an Educator was presented to Emily Batton of North Liberty Elementary School in the John Glenn School Corporation.  She received $5,000.  This award recognizes the teacher who has demonstrated continuous learning by earning the most professional growth points through the Indiana Learning Lab since the lab’s launch last year. *Note: This award is funded by the 2022 College Football Playoff Indianapolis Host Committee.