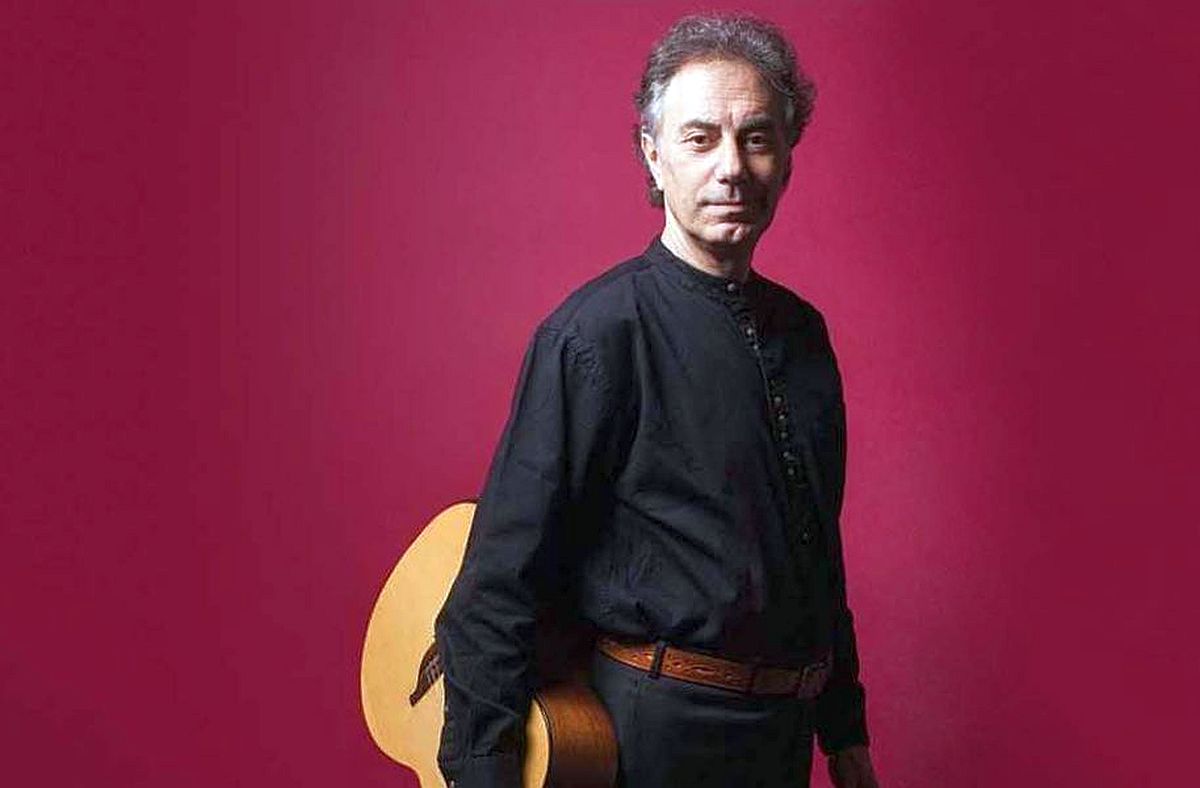 Algerian acoustic guitar virtuoso, vocalist and composer Pierre Bensusan, has taken his unique sound to all corners of the globe.

Winner of the Independent Music Award for his triple live album “Encore”, voted Best World Music Guitarist by Guitar Player Magazine reader’s Poll, winner of the Rose d’Or at the Montreux Festival for his debut album, Pierre is recognized as one of the greatest guitar players of the 21st century.

Born in Oran, French-Algeria, in 1957, when France was decolonizing its Empire, Pierre Bensusan’s family moved to Paris when he was 4. He began formal studies on piano at the age of 7 and at 11 taught himself guitar. Influenced in those early days by the folk revival blooming in Britain, France, and North America, Bensusan began first to explore his own diverse musical heritage and then moved to the horizons beyond. He signed his first recording contract at 17, and one year later his first album, “Près de Paris”, won the Grand Prix du Disque upon his debut at the Montreux Festival in Switzerland.

Described by the L.A. Times as “one of the most unique and brilliant acoustic guitar veterans in the world music scene today”, Pierre’s name became synonymous with contemporary acoustic guitar genius, long before the terms New Age or World Music were invented. Pierre will be appearing at the live taping of the Wild Rose Moon Radio Hour on October 1st, at 11 am., at Wild Rose Moon Performing Arts Center.  The Center is located at 115 North Michigan Street.  Pierre will be giving a guitar workshop in the same location from 3 to 6 pm later that afternoon.  On Sunday, October 2nd, Pierre will perform a concert at the newly renovated theater, The Rees, at 7 pm.  This event is cosponsored by both venues.  Tickets to all events are available by going to www.wildrosemoon.com