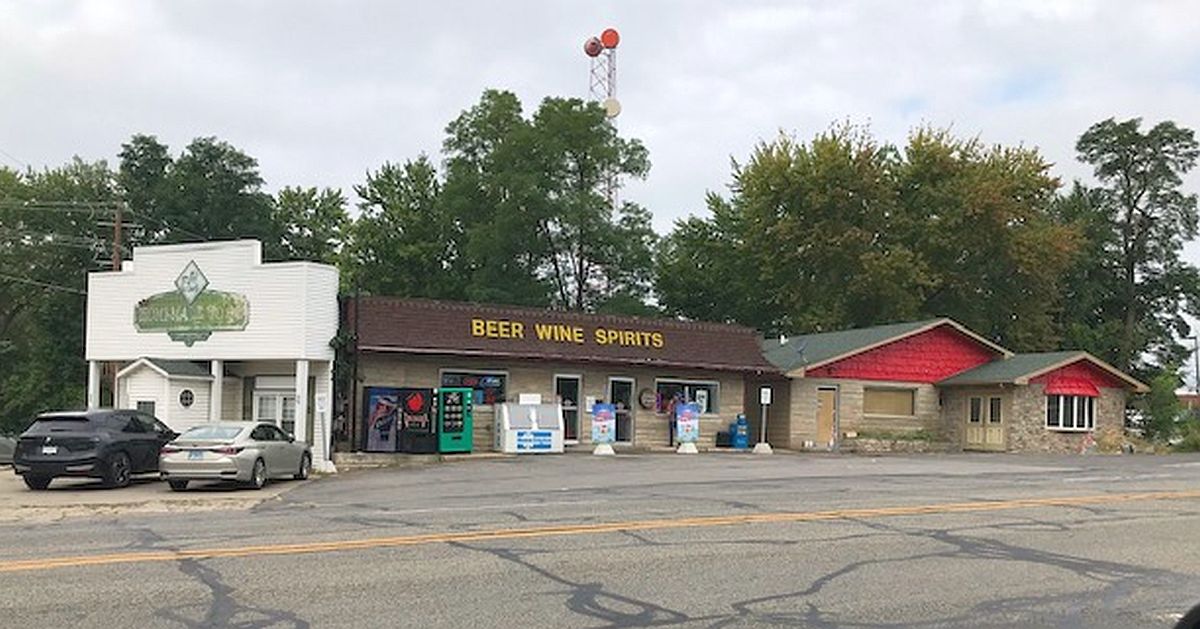 Singh said the LLC has 14 liquor stores in Indiana and they have been in business for the past 12 years.  He said the closest store they have is in Bremen and all their stores look exactly the same with stock in the same locations to make it convenient for the customers.

Mr. Singh commented that next year they plan to move the liquor store to a new location on West Jefferson Street and will be back before the board to transfer the package store license to the new location.

Excise Officer Michelle Traughber told members of the local ABC board that in the past 12 years, with 14 stores the corporation has accumulated 10 violations.  She said there were 3 violations in 2014.  Mr. Singh said a new employee that year committed all 3 violations and was terminated.

Singh said in the past 5 years the 14 stores have only had 5 violations and again one individual in Goshen committed 3 violations and was terminated.

Traughber commented, “That’s not a bad record for such a big corporation.”

In their current location on South Michigan Street the new owners, Nickibaba LLC has made minor changes to the interior, extended the hours, provided more variety, and lowered the prices.

Mr. Singh told the ABC they also purchased the building next to the river and are renting it to someone who plans to open a bakery and or taco shop.