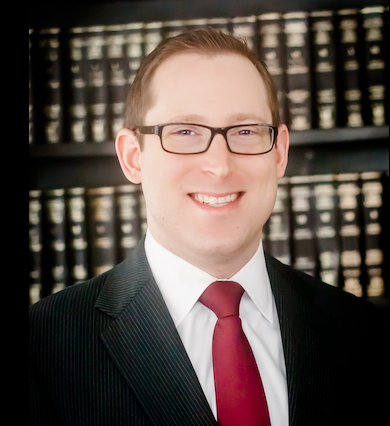 The Marshall County Election Board welcomed newly appointed member Adam Lukenbill to represent the Republican member of the board, a position previously held by Sean Surrisi. Rick Huff will serve as President with Lukenbill as Vice President. Lukenbill took his oath on Tuesday morning during the Election Board meeting.

The board also approved the sample ballot which is available for review at the Marshall County Clerk’s Office by candidates to check for proper spellings and other errors.

According to Marshall County Circuit Court Clerk Deborah VanDeMark, the public has been most curious regarding United States Representative District 2 previously held by the late Jackie Walorski.

There will be two sections on the ballot for that position, one for the partial term ending January 3, 2023 and the second for a two-year term from 2023 to 2025. Three candidates will be on the ballot for both categories, Rudolph (Rudy) Yakym III (Republican Party), Paul D. Steury (Democratic Party), and William E. Henry (Libertarian Party). The candidate who wins one position may not necessarily win both.

Voter registration ends for the 2022 General Election on October 11.

The first day that a voter can vote an absentee ballot in the office of the Circuit Court Clerk or satellite office is October 12.

The first day to vote for confined voters, a voter caring for a confined person at a private residence, or a voter with disabilities may vote an absentee ballot before an absentee voter board at the voter’s residence or place of confinement is October 20.

The entire 2022 Indiana Election Calendar can be found at www.in.gov/sos/elections.

There will be two additional Saturday Satellite Voting opportunities on October 29 and November 5 from 8 a.m. to 3 p.m. at the Bremen Pines and the Culver Administration Building. Election Day is Tuesday, November 8 from 6 a.m. to 6 p.m.

The public test of machines will be held the last week of September or the first week of October.

Provided to WTCA by our news partners at The Pilot News. Written by Jamie Fleury Staff Writer