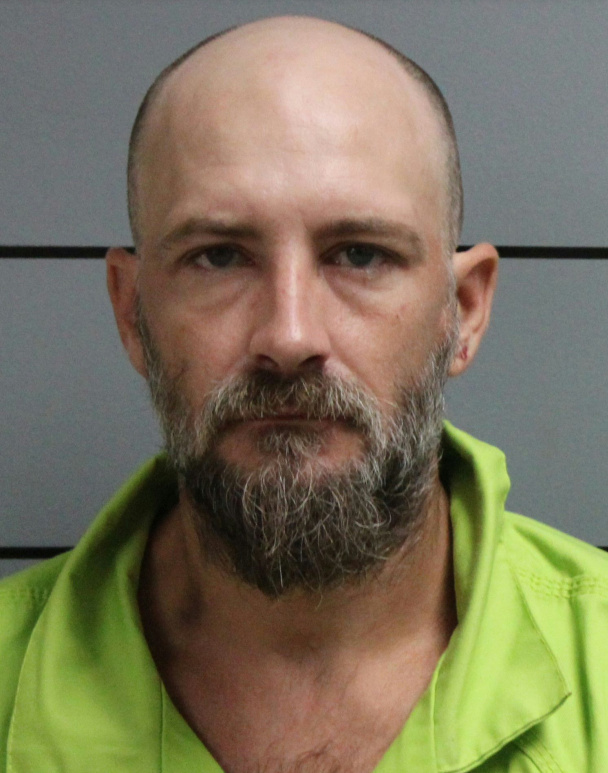 On Friday, September 2nd just after 9 p.m., Plymouth Police received a report of a male breaking into a vehicle parked in the parking lot at Plymouth High School.

Arriving on the scene, Officer Fase found 39-year-old Joshua Willard of Silver Lake located in the back seat of a vehicle that did not belong to him and the back window had been broken out of.

After an investigation, Joshua Willard was placed under arrest and booked into the Marshall County Jail on charges of Criminal Mischief and Public Intoxication.