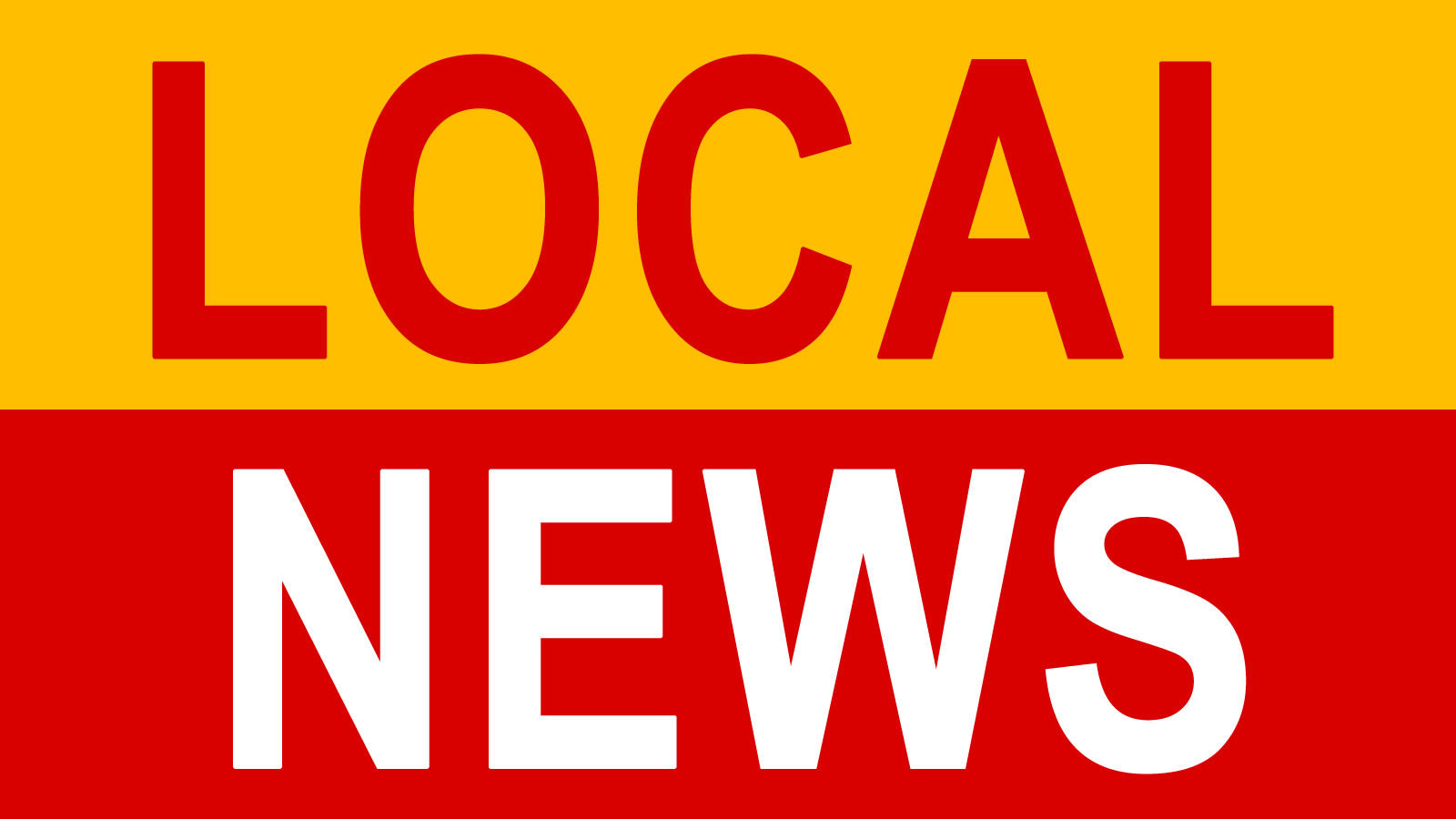 The Plymouth Common Council has appointed Brandon Richie to replace Keith Wickens on the Board of Zoning Appeals.

During the August 22nd meeting of the Plymouth Common Council, Mayor Mark Senter said Keith Wickens is moving to Indianapolis at the end of September, so the council needs to select a new appointment.  Senter said, “I took it upon myself to talk with Brandon Richie.  While it’s not my choice, it is the council’s choice.”

The mayor said Brandon is the minister at Grace Community Christian Church, a ministry he founded in 2015, and is also the marketing director for the Plymouth Library. Mayor Senter said, “He wants to be involved in the community.”  Mayor said he is eager and ready to take the position and was going to look up the duties of a Board of Zoning Appeals member to get up to speed.

Pastor Richie lives in Plymouth with his wife Elizabeth and their three children, Lennon, Jackson, and Eviana.