Culver Man Arrested After Confrontation with Bikers Against Predators 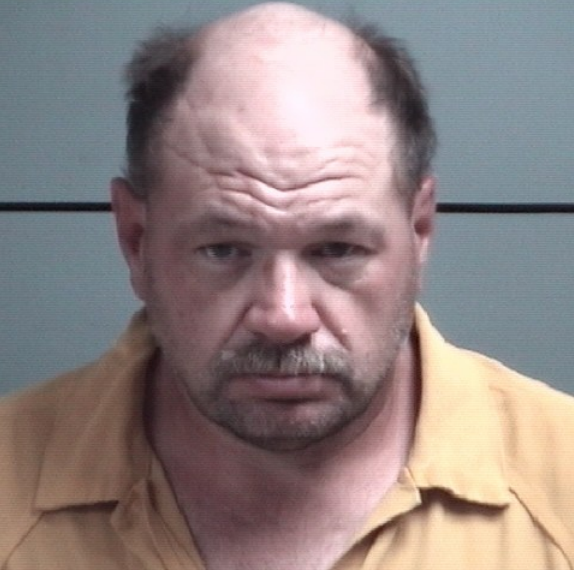 On Thursday, August 25th, Marshall County Police were notified that a representative with the group Bikers Against Predators was in the area of Culver, confronting a male identified as Kelly Peterson.

Police were provided messages from a conversation in which Kelly Peterson acknowledged that he was communicating with a 13-year-old female. In the conversation, Peterson requested the juvenile female send him nude photos as well as asked for sex.

Kelly Peterson was later interviewed at the Marshall County Police Department and ultimately taken into custody for the crime of Child Solicitation as a level 5 felony. He is currently being held on a $5000 cash bond.