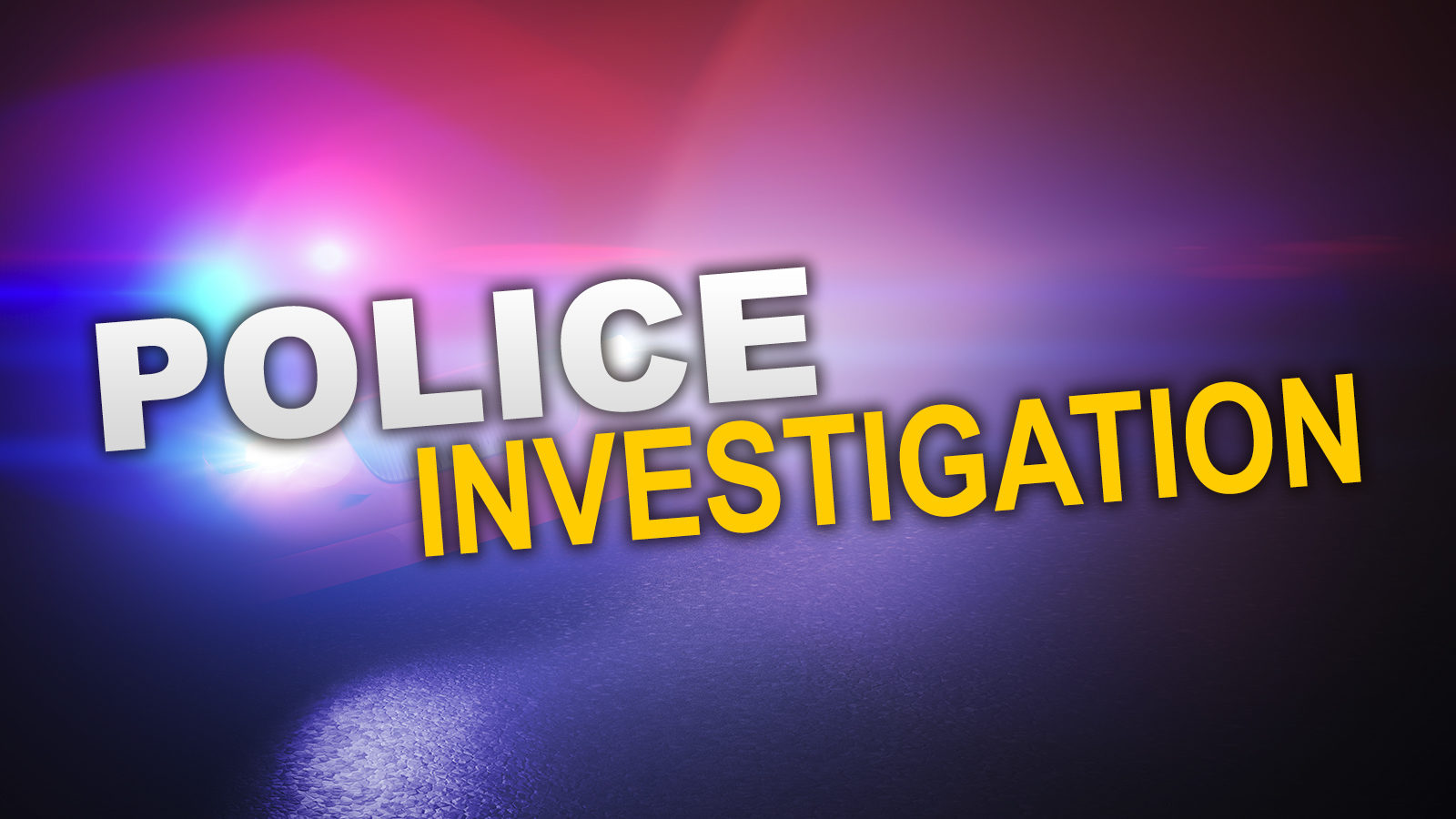 Plymouth Police Officers were dispatched to the area of Washington Discovery Academy on Lake Avenue Friday night, August 19th at 11:22 for the report of a juvenile male with a knife wound to his hand.

It was reported that the juvenile suspect left the scene prior to officers arriving.

The victim was transported by Plymouth EMS to Saint Joseph Hospital for medical treatment and later released.

This case remains under investigation by the Plymouth Police Department.