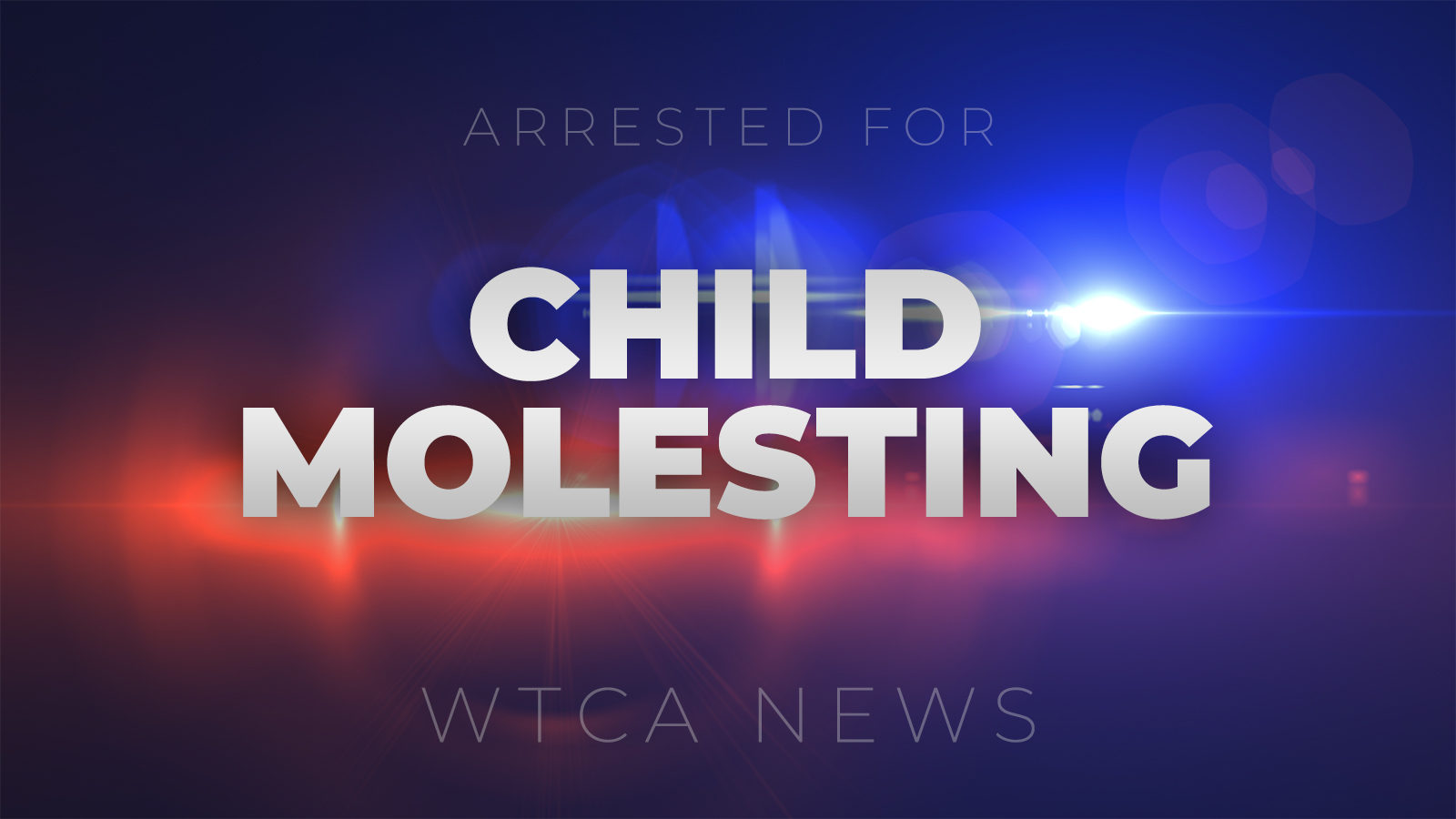 On April 5th Det. Snyder was contacted by the Goshen Police about the report of Child Molesting that was alleged to have happened in the summer of 2021 at the Play-Mor Campground at 2162 U.S. 6 east of Bremen.

The Goshen report stated that the victim is currently 11 years old and lives in Goshen with her father and stepmother.  The offender was identified as John Keyser who is the father of the victim’s stepmother.

The victim told police he touches her in places that he shouldn’t be touching.  She detailed two different instances, once when she was sleeping, and John tried to take her clothes off and was touching her on top of her clothes.  The second example the child gave was that she was watching TV in the camper and John came in and told her to come and sit by him.  He then covered her with a blanket and put his hands inside her pants.

On May 9th John Keyser came to the Marshall County Sheriff’s Department with his attorney and voluntarily participated in a recorded interview regarding the allegations.  During the interview, he offered no explanation as to why the allegations were made.

Det. Snyder offered a polygraph examination and Keyser’s attorney said they would discuss the possibility and get back to him.  Not receiving a response on May 17th Det. Snyder called Keyser and asked to take photos of the inside of the camper at Play-Mor.  Keyser called back and told Det. Snyder to contact his attorney.  The attorney said Mr. Keyser would not be taking a polygraph, saying that it can only hurt his case.  He also said John would not provide consent to take photographs of the camper.

On June 8th and 9th Det. Snyder spoke with two daughters of John Keyser who are in their 30s.  They both told the detective that Keyser had sex with them, one at the age of 17 and the other said she was molested started at age 7 and it progressed into sexual intercourse.