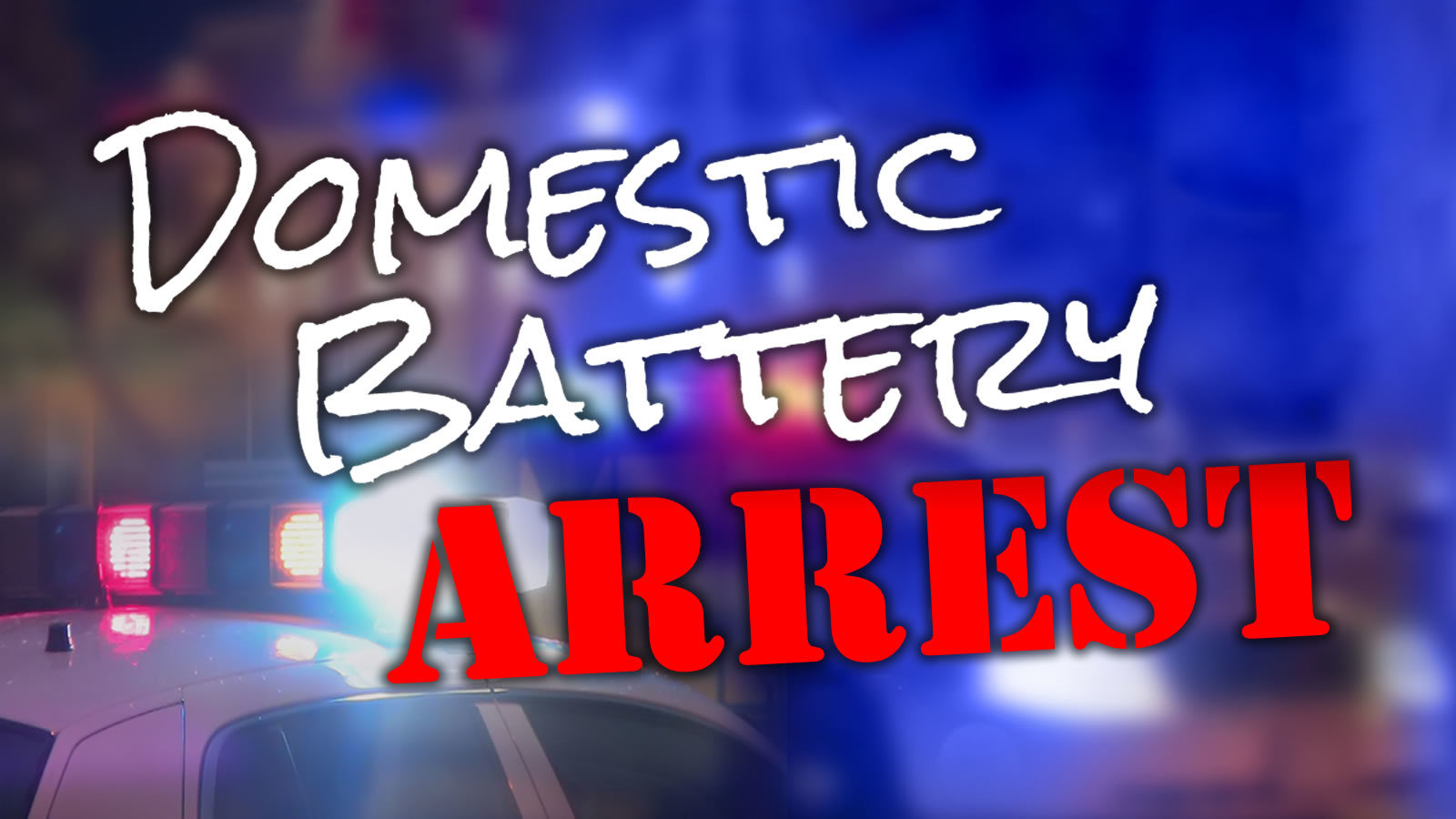 On Saturday, August 6th, shortly before 11:00 PM, the Marshall County Dispatch Center received a 911 call from a female screaming on the line. The connection was lost however, dispatch was able to ping the phone in the 20,000 block of US 6.

Marshall County Police, along with Walkerton Police, arrived in the area and found a female that was battered at a residence.

The male involved was identified as 31-year-old Aaron J. Vendola of 20066 U.S. 6 in Walkerton.  Officer Wozniak was able to determine he had battered the female and interfered with the female attempting to call 911.

Vendola was arrested and taken to the Marshall County Jail for domestic battery in the presence of a child and interfering with the reporting of a crime.  He was held on a $1,500 cash bond.