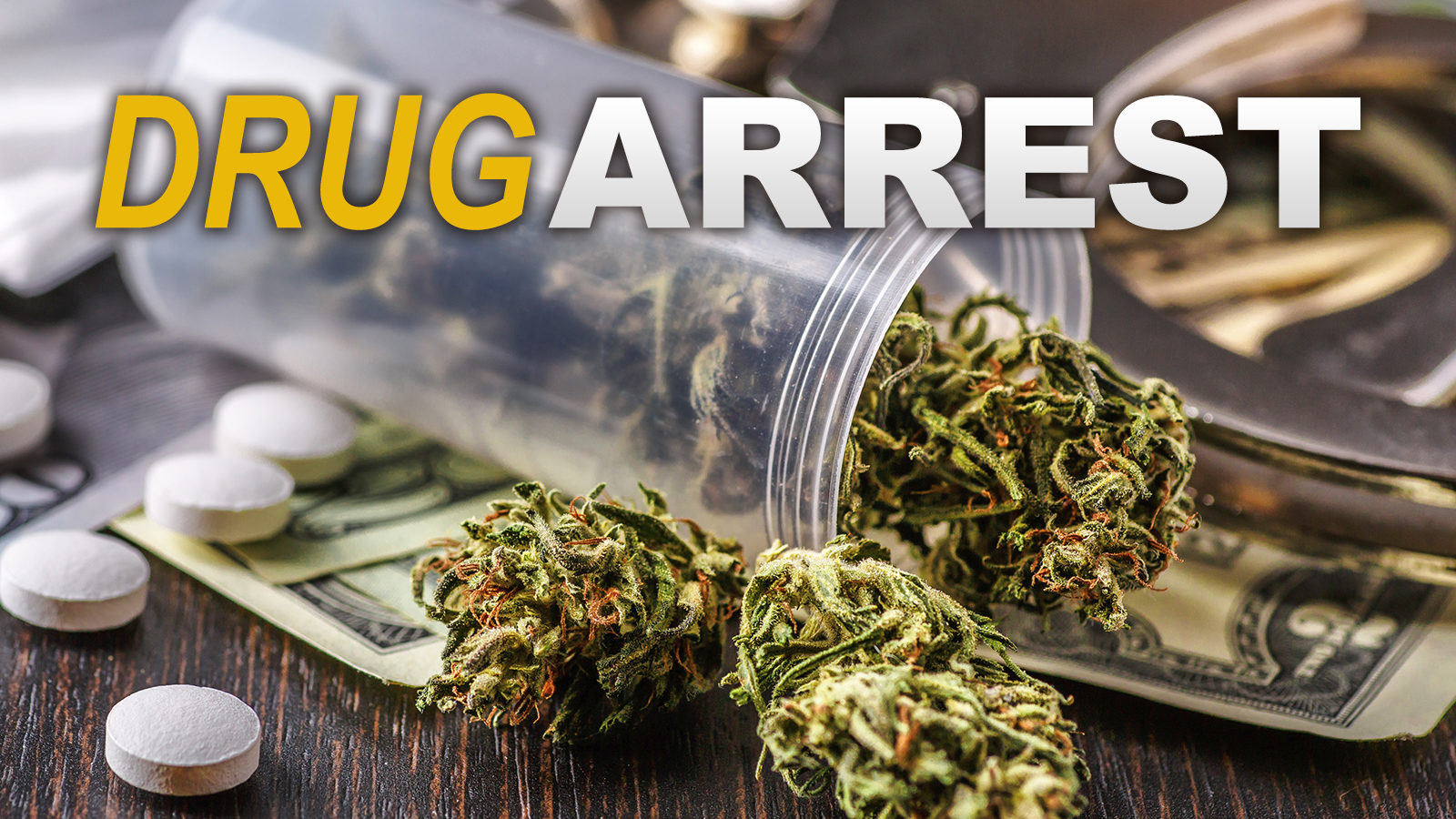 Early Thursday morning, August 4, at approximately 5:15 Marshall County Deputies responded to the area of Fir Rd and 9B Road attempting to locate a suspicious vehicle.

Officer Tempelman located a black passenger car in the area and spoke with 30-year-old Cody Mullins of Pierceton, the driver of the vehicle. They also spoke with the passenger, 29-year-old Hailee Sutherlin of Warsaw. During this time, K9 Officer Bear was deployed to conduct a free air sniff of the vehicle. Upon doing so, K9 Bear alerted to the presence of the odor of narcotics or marijuana emitting from the vehicle.

During a search of the vehicle, officers discovered Heroin, LSD, methamphetamine, and marijuana inside.  Both subjects were transported to the Marshall County Jail and Sutherlin was also found to be in possession of heroin when being booked in.