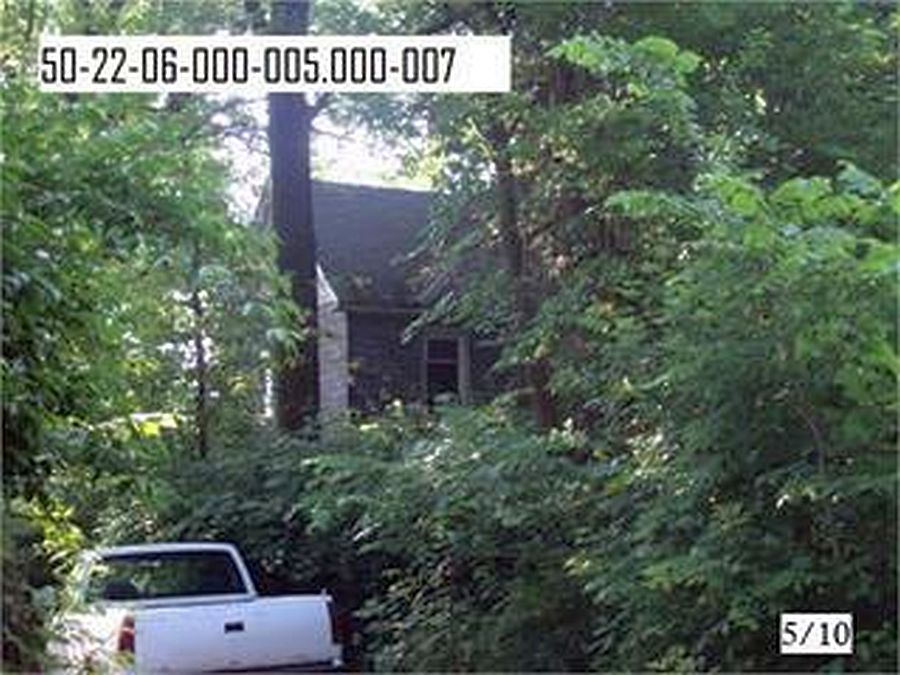 Howard Schillaci appeared before the Marshall County Unsafe Building Board on Thursday, July 28th for a continuation of his case.  He told the board, that years ago he was given the option to board up or tear down the structure at 15910 Olive Trail in Plymouth.

For more than a year County Building Inspector Steve Howard has tried to work with Schillaci to get the building demolished after it was determined to be unsafe.  The Unsafe Board accepted bids for demolition of the property with the anticipation of awarding the bid during their meeting last week.

Schillaci said he’s removed the front and back porches of the home and completely gutted the upstairs.  He said his health has delayed his progress, but he is back at it.  He said the vandals have also caused him issues.  He asked for more time to allow him to continue with the demolition.

The County Building Inspector said he hasn’t seen any progress and that it’s not a one-man job.