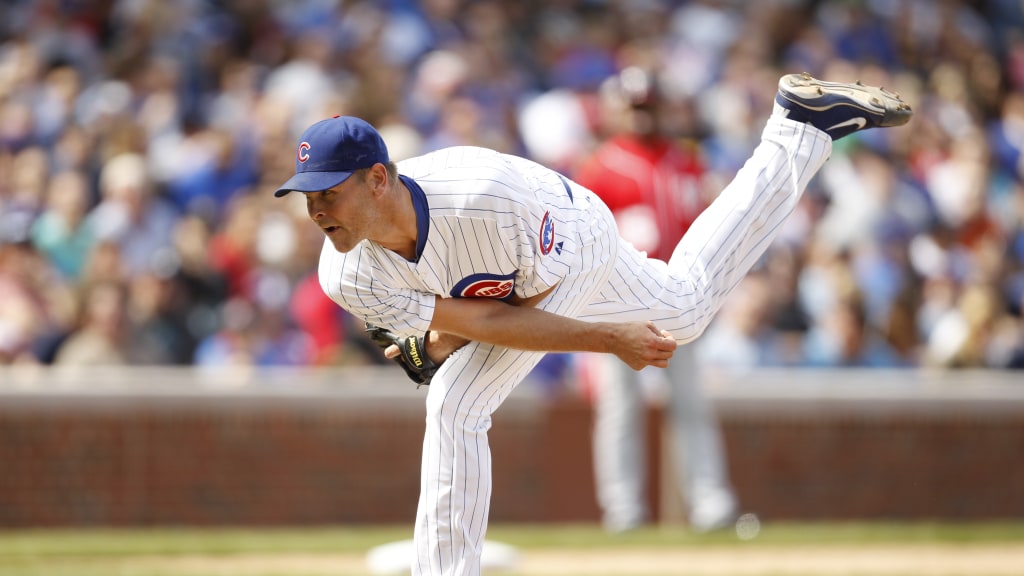 SOUTH BEND — South Bend Cubs fans will have yet another opportunity to meet a Chicago Cubs legend at Four Winds Field when former Cubs right-hander Kerry Wood makes a visit on Wednesday, Aug. 31. Wood will sign autographs and take pictures with fans as part of a VIP meet-and-greet package available for purchase now.

The VIP ticket package, which includes the guaranteed opportunity to meet Wood at the 1st Source Bank Performance Center, also features a seating bowl game ticket, plus a two-hour all-you-can-eat ballpark buffet. The ticket package will be sold for $100 each, and only 110 total bundles will be sold.

As part of his appearance, Wood will throw out a ceremonial first pitch prior to the game. He will also sign autographs on the concourse for one hour for fans in attendance at Four Winds Field.

Wood’s time with the Chicago Cubs featured plenty of sensational moments on the mound for the two-time All-Star selection. After being selected with the fourth overall pick in the 1995 MLB Draft, Wood made his Major League Debut on April 12, 1998 as a 21-year-old. In 12 total years with the Cubs, Wood struck out 1470 batters, and was the National League’s strikeout leader in 2003. The righty from Irving, Texas, also had 35 career saves as a Cub from when he became Chicago’s closer in the 2008 season.

From a national perspective, Wood of course is remembered for his 20-strikeout game at Wrigley Field against the Houston Astros on May 6, 1998. With that performance coming shortly after his MLB debut, Wood put his fingerprints on the city of Chicago seemingly overnight. He was the fastest ever Major Leaguer to 1000 career strikeouts, needing just 853 innings to reach that marker.

The Kerry Wood VIP meet-and-greet package can be purchased by visiting the South Bend Cubs Main Office at Four Winds Field or by calling (574) 235-9988.