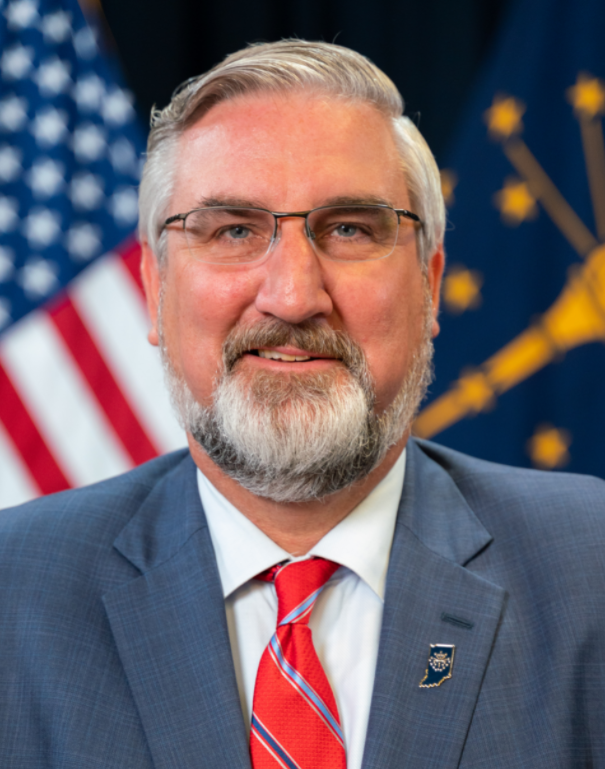 “A family, community and state are devastated by the loss of Officer Noah Shahnavaz, a young public servant at the start of his law enforcement career. Not only did he choose to serve his fellow Americans for five years in the United States Army, he returned to Indiana to rededicate himself to serving and protecting others as a police officer for the Elwood Police Department. Our hearts go out to Officer Shahnavaz’s loved ones and his fellow officers. Janet and I send our condolences to all who are suffering from this senseless tragedy.”