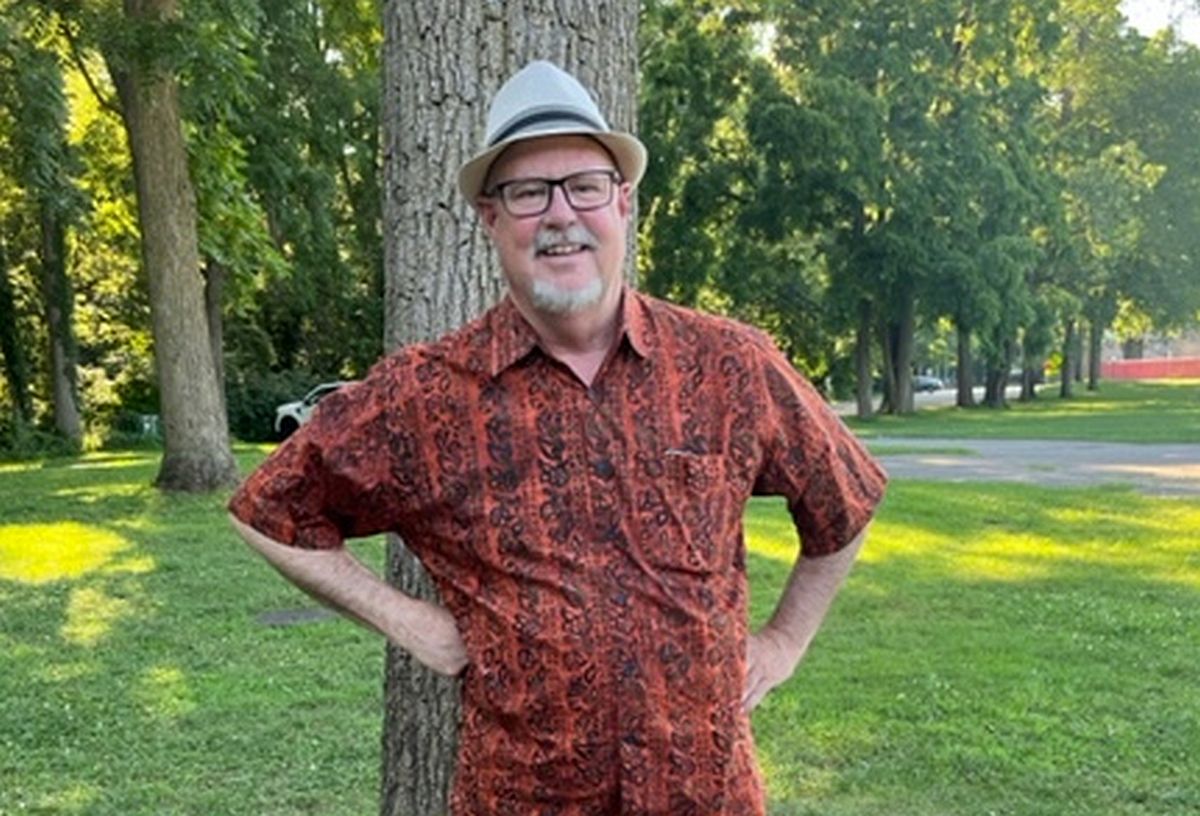 Plymouth Lions President, Steve Eggleston, proudly welcomed Mayor Mark Senter to the last meeting of the Plymouth Lions Club.  Mayor Mark discussed with the club the Mayor’s Month of Music and a bit of history about how this celebration got to be what it is today.

This will be the sixth year for the Mayor’s Month of Music.  It all began in 2014 when the ribbon was cut for Plymouth’s newest park, River Park Square in June of that year.  That was also the day the City’s new logo was unveiled to the community.

The mayor’s assistant, Laura Mann, came up with the idea of holding several summer concerts on Fridays in August at the new Amphitheater and calling it the Mayors Month of Music.

There have been many fantastic bands that have provided great entertainment both local and midwestern.  Most have been great to work with and seemed to appreciate the opportunity to entertain in the Crossroads of Northern Indiana.

Mayor Mark announced the August schedule to Lions Club members beginning with The Bishops performing on August 5th, which is also PHS Alumni Night, The 1985 Band on August 12th, Cornfield Mafia on August 19th, WYSIWYG (What You See Is What You Get) on August 26th, and finishing out the schedule on September 2nd will be Kennedy’s Kitchen.  He added, “These concerts are free thanks to many sponsors who have been providing sponsorships since the inception of the concerts.  In addition, there will be seven food trucks in River Park Square for everyone’s dining enjoyment during the concerts.”  He closed by inviting everyone to enjoy this year’s Mayor’s Month of Music at 7 pm each evening at the amphitheater in River Park Square.

A thank you card was read before the members present from Callie McCan for the scholarship she received from the Plymouth Lions Club for her continuing education.   The Club is always honored to help each qualified student achieve their educational goals.

The Blueberry Festival is just around the corner and the Plymouth Lions will once again be serving Pancakes and Sausage at the Lions Cub Pavilion across from the Tennis Courts at Centennial Park.  In addition, this year, they will be serving Pulled Pork sandwiches as well as several soft drinks for people to choose from.  They invite you to join them… this is their biggest fundraiser of the year which allows them to be able to provide scholarships to high school students and help others in the community with varied necessary projects.

As Lions “We Serve.”  If you or anyone you know would like to join the Plymouth Lions Club, please contact any Lions Club member.  In the words of Lion’s famous founder, Melvin Jones, “ Alone we can do so little, together we can do so much.”