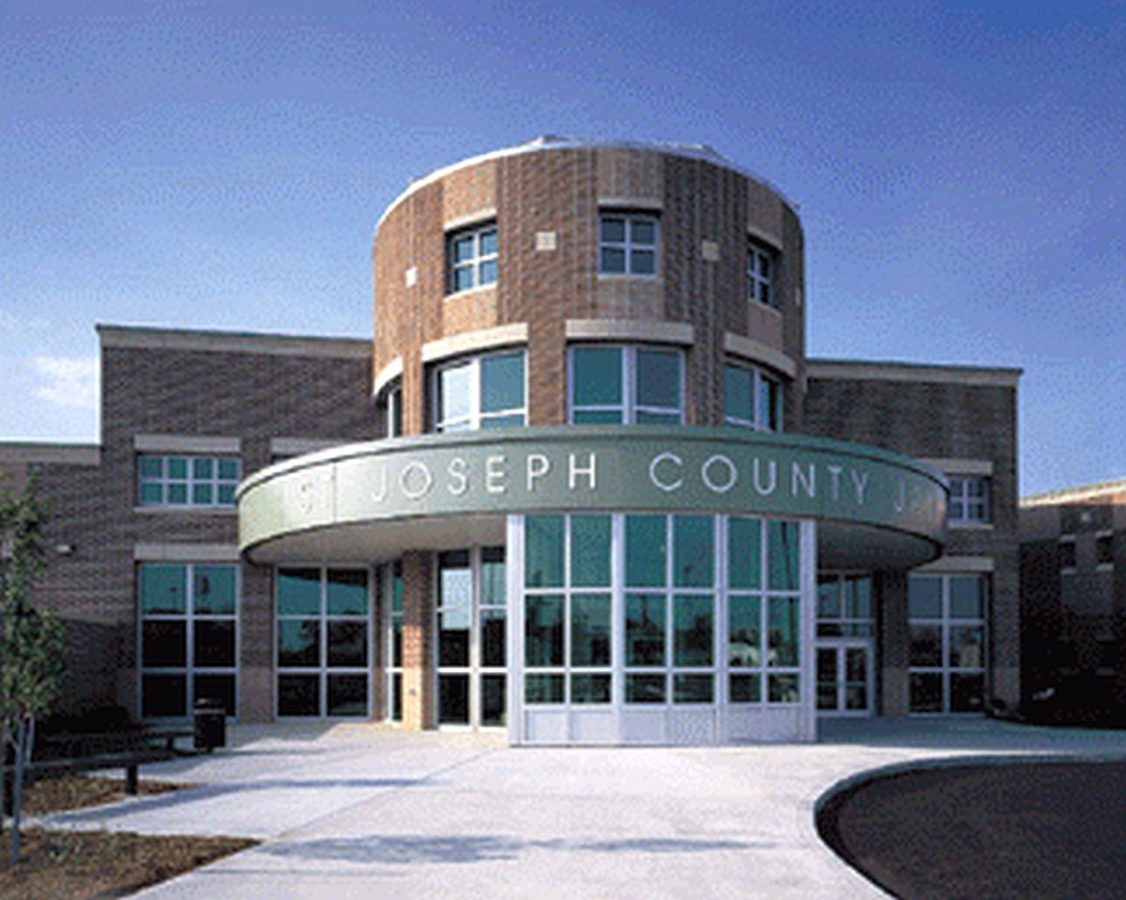 Jail staff found the female inmate alone and unresponsive in her cell in the medical unit at approximately 8:30 a.m.  Life-saving measures were conducted by jail and medical staff until emergency medical technicians arrived.  The female inmate was pronounced deceased at the jail.

An autopsy is scheduled to be completed tomorrow, July 15, 2022, at the Western Michigan University Homer Stryker School of Medicine in Kalamazoo, MI.