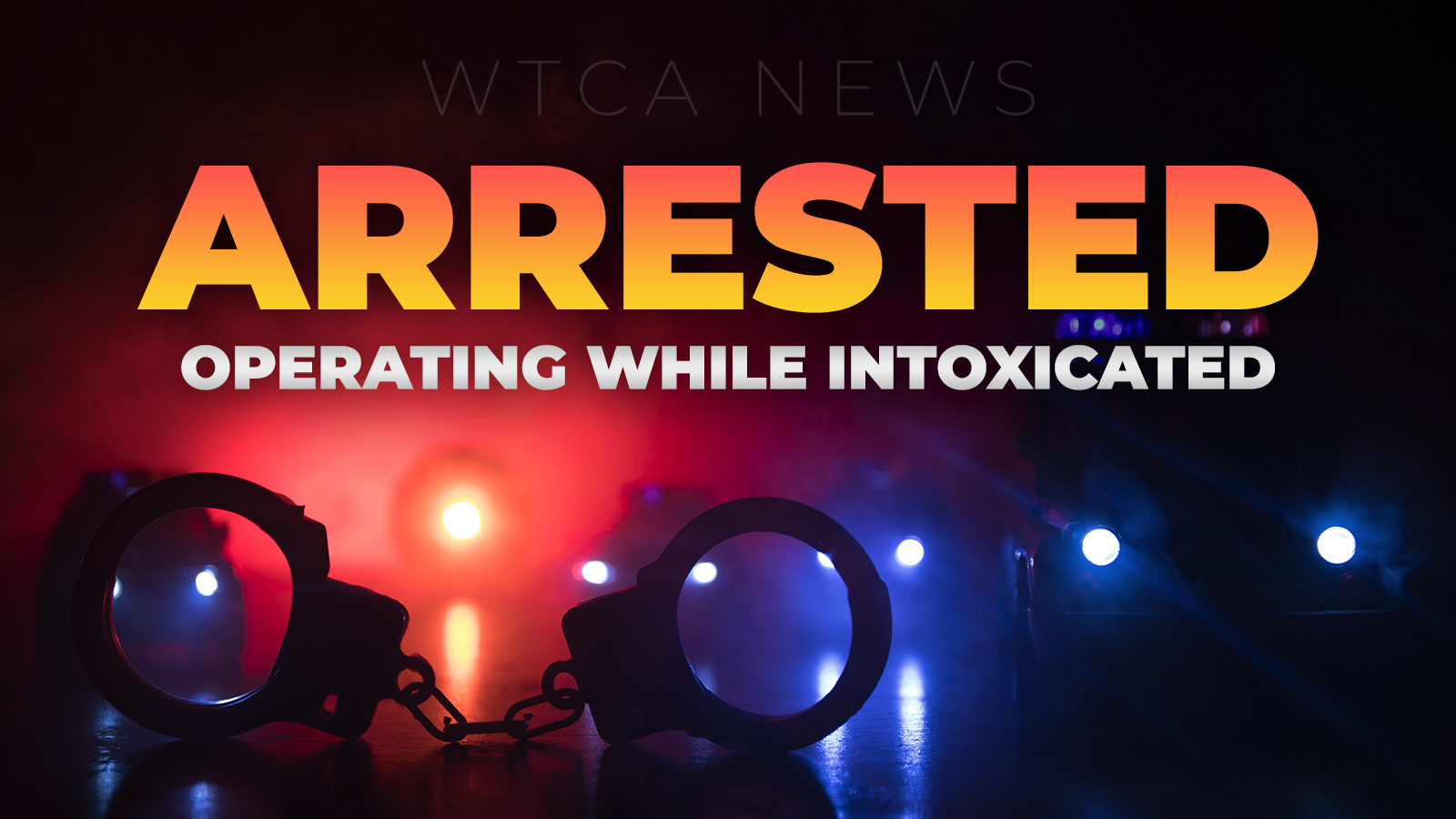 On Saturday, July 2nd, shortly before 4:30 in the morning, Marshall County Police were dispatched to the intersection of 15th Road at Jarrah Road for a single-vehicle accident into a utility pole.  Officer Styers located a 2018 Chevrolet SUV that struck a utility pole causing front-end damage and airbag deployment.  Officer Styers found the driver, 21-year-old Joshua Dye of Gumwood Road in Argos, to be under the influence of alcohol. Field sobriety testing was completed, and a certified blood draw later showed Dye to be over three times the legal limit of alcohol.

During the investigation, a female relative of Dye’s, 41-year-old Jennifer Conley of Fremont Street in Argos, arrived at the scene of the crash prior to officers arriving to help Joshua. Conley was also found to be under the influence of alcohol. Officer Wozniak investigated her for operating while intoxicated and field sobriety tests were completed. A certified blood draw later showed Jennifer to be over the legal limit of alcohol.

Readers are reminded that charging information supported by an affidavit of probable cause is merely an allegation that a crime has been committed and that there is only probable cause to believe a crime has been committed. They are presumed innocent throughout the proceedings and are entitled to be represented by counsel and entitled to a trial by jury at which the State is obligated to provide proof beyond a reasonable doubt before a judgment of guilt may be made