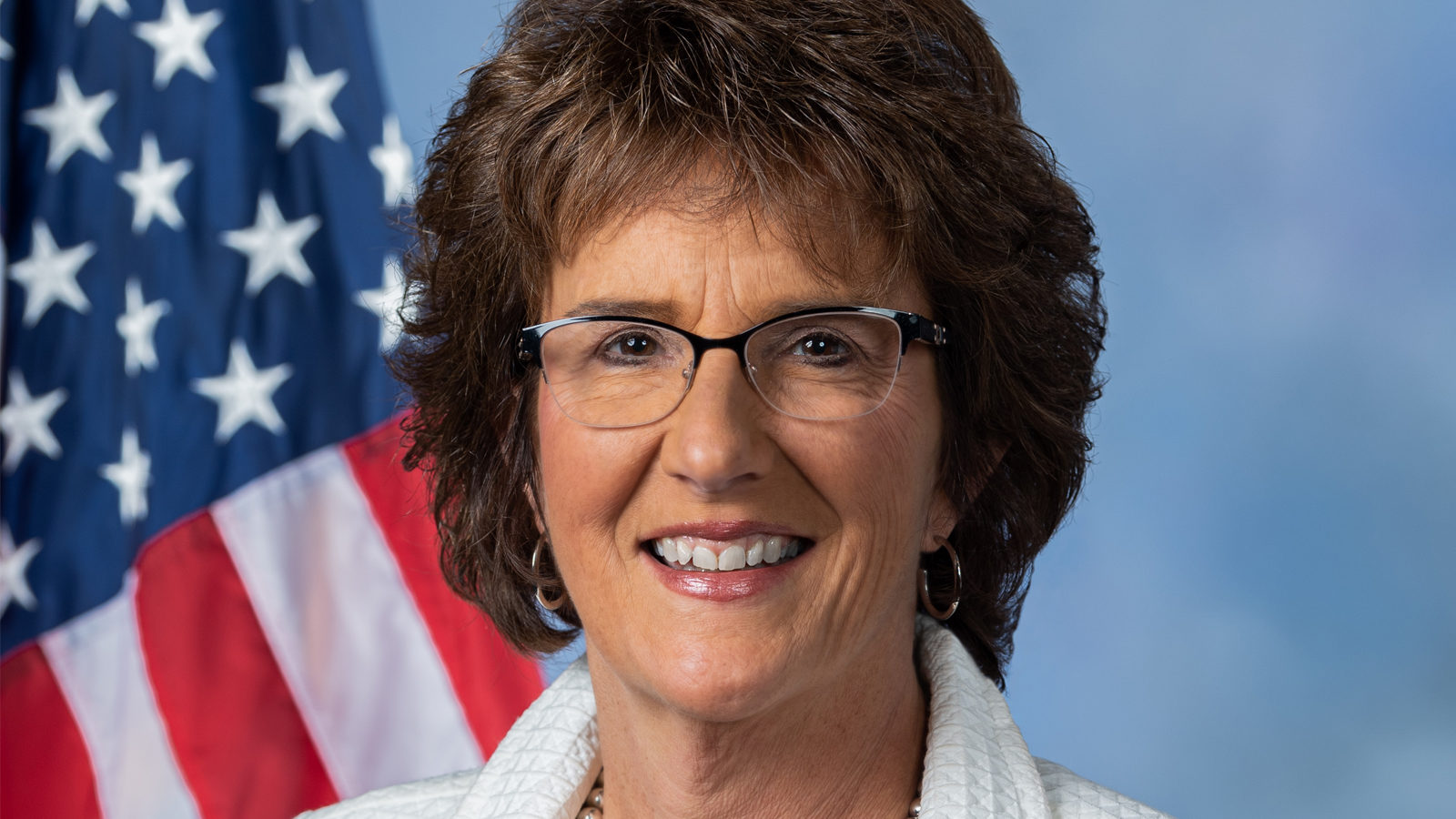 “With Roe relegated to the history books, radical pro-abortion activists are increasingly pushing chemical abortion as their next frontier. Before the Biden Administration’s FDA allows abortion by mail to become a dangerous norm, American women deserve to know the true cost of these drugs,” said Congresswoman Walorski. “While pro-abortion activists make promises about ease and safety, too many of the risks are unknown. Women who take abortion pills are ending up in emergency rooms – or worse – due to dangerous side effects. To safeguard women’s lives, I am fighting to strengthen transparency at the FDA and ensure that Americans have clear access to the truth.”

Current law lacks mandatory reporting of abortion drug adverse events, leaving accurate statistics and data unknown. The Safeguarding Women’s and Children’s Health Act would require health care providers – including abortion providers and the emergency medical professionals who most often treat women following a botched chemical abortion – to report any death or adverse event related to abortion drugs to both the U.S. Food and Drug Administration (FDA) and the drug manufacturer. It would also require that all information compiled on these drugs be made publicly and easily accessible on the FDA’s website.

“Chemical abortion drugs endanger women’s health and safety as well as the lives of countless unborn children. Real-world data shows the rate at which abortion pills send women to the emergency room has increased more than 500 percent since the early 2000s – more than 20 women have even died. Under Obama and now Biden, safety standards and data on life-threatening complications have been deliberately weakened and every effort made to expand mail-order abortion drugs while downplaying the risks. We thank Congresswoman Walorski for exposing this reckless agenda and continually standing up for women and children,” said Hon. Marilyn Musgrave, VP of Gov Affairs, Susan B. Anthony Pro-Life America.

“The pro-abortion movement is dishonest about the impact of chemical abortion on a woman’s physical and mental health. Our own federal government does little to keep track of the health complications related to chemical abortion, with only states and independent researchers documenting the dangers of this drug. Thanks to the leadership of Rep. Walorski we have the opportunity to collect more complete and transparent data on just how abortion drugs negatively impact the women who take them,” said Mary Szoch, Director of the Center for Human Dignity, Family Research Council.

“National Right to Life commends Rep. Jackie Walorski on introducing the Safeguarding Women’s and Children’s Health Act of 2022. This important legislation would strengthen much needed reporting on the complications associated with chemical abortion drugs. With the rapid shift toward chemical abortions, the current reporting requirements of complications associated with them, particularly with the newly authorized telemedical abortions, are woefully inadequate. We applaud the Congresswoman for her commitment to protecting not only unborn children, but also their mothers,” said Carol Tobias, President, National Right to Life.