Academy names Athletes of the Month for April 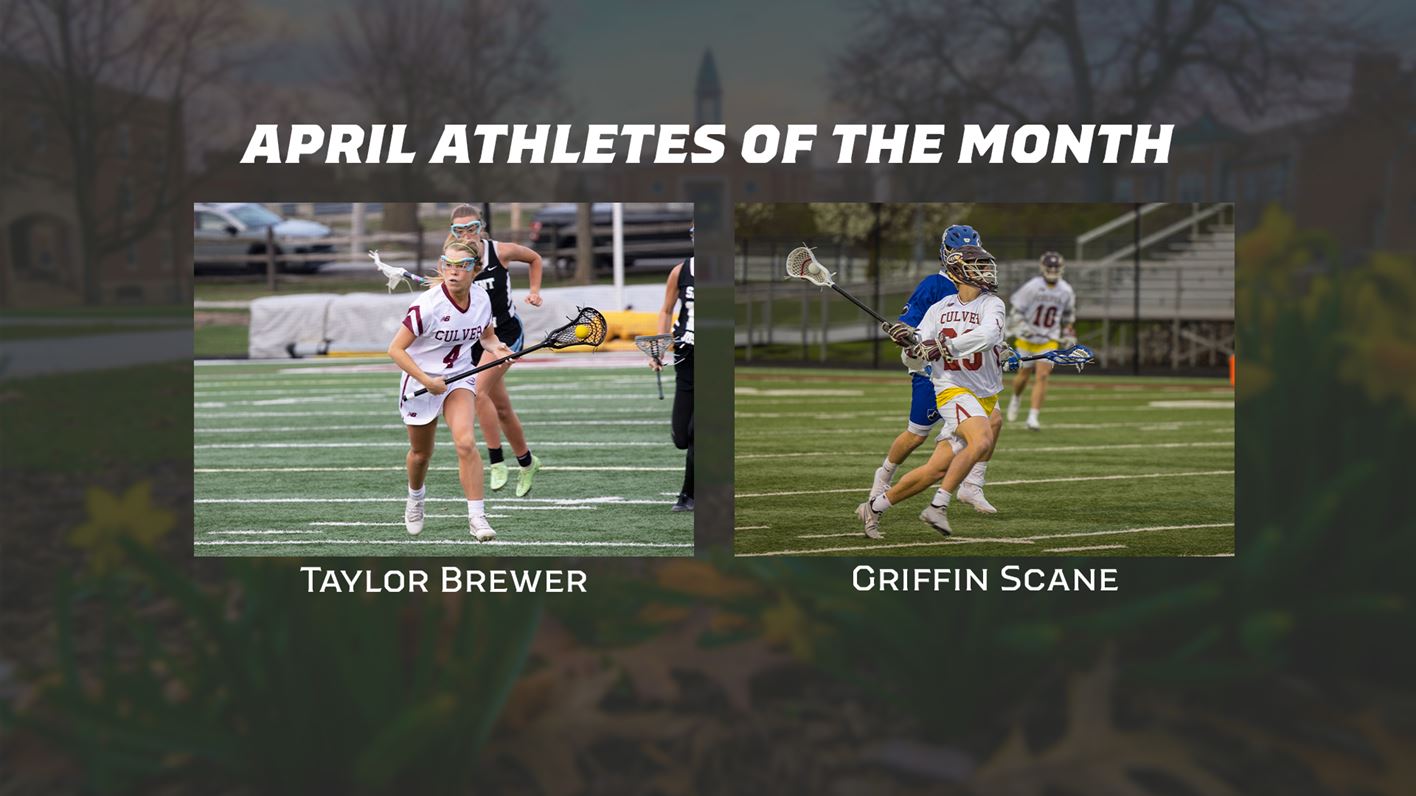 CULVER —  Culver Academy has named it’s Athletes of the Month for April.

In the month of April, Brewer accumulated 19 goals and 6 assists over the course of 8 games. A dominate attacker, she shot with 61% accuracy, making her an offensive threat whether driving to the goal or taking a free position shot.

As the glue for the offensive side of the ball, she is involved in almost every play and is always looking to set her teammates up for success.

For the boys, Griffin Scane takes the honor.

Scane scored 17 goals and tallied 6 assists. Those totals include a 3-goal 2 assist performance against rivals The Hill Academy, as well as 9 goals and 2 assists during two games at home against Everest Academy.

Recently, he was named a Senior Under Armour All-American, solidifying his standing as one of the top midfielders in the country.

“Griffin is peaking at the right time as we enter May,” said head coach Jon Birsner. “As we approach the Prep School Championships, Griffin’s contributions will be critical in our being competitive.”