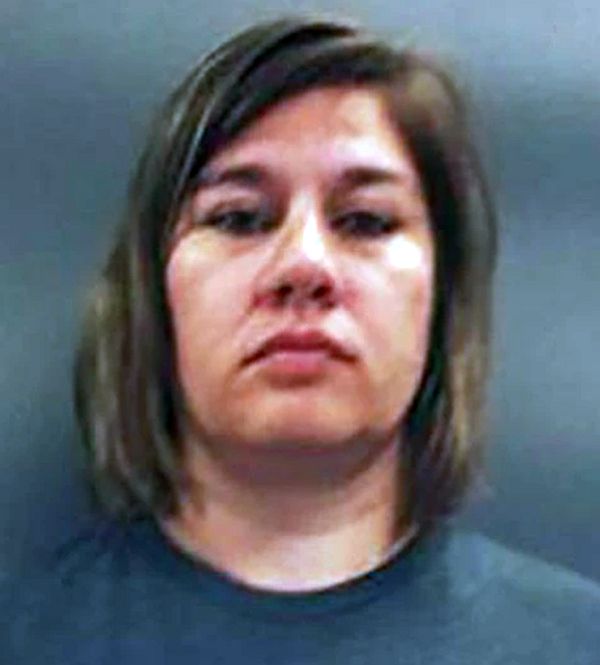 The Notice, case number 22S-JD-148, was filed by the Indiana Commission on Judicial Qualifications when the Commission learned a prosecutor had filed Level 6 Felony charges against Judge Bell. According to Admission and Discipline Rule 25(V)(A) of the Indiana Rules of Court, “A judicial officer shall be suspended with pay by the Supreme Court…upon the filing of an indictment or information charging the judicial officer in any court in the United States with a crime punishable as a felony under the laws of Indiana or the United States.”

After reviewing the request, the Indiana Supreme Court ordered Judge Bell suspended with pay, as required by Supreme Court rule. Judge Bell’s interim suspension remains in effect until further order of the Court or final determination of any disciplinary proceedings, if any, that may arise from the criminal charges.

The Commission on Judicial Qualifications is the 7-member group that investigates alleged ethical misconduct by judges. Chief Justice Loretta Rush chairs the Commission. The Indiana Supreme Court has final authority over judicial discipline.

A senior judge is currently managing cases in Crawford County. On April 13, the District 24 Chief Judge named a senior judge to handle cases due to Bell being “unavailable.”