Results of the Republican Primary in Marshall County 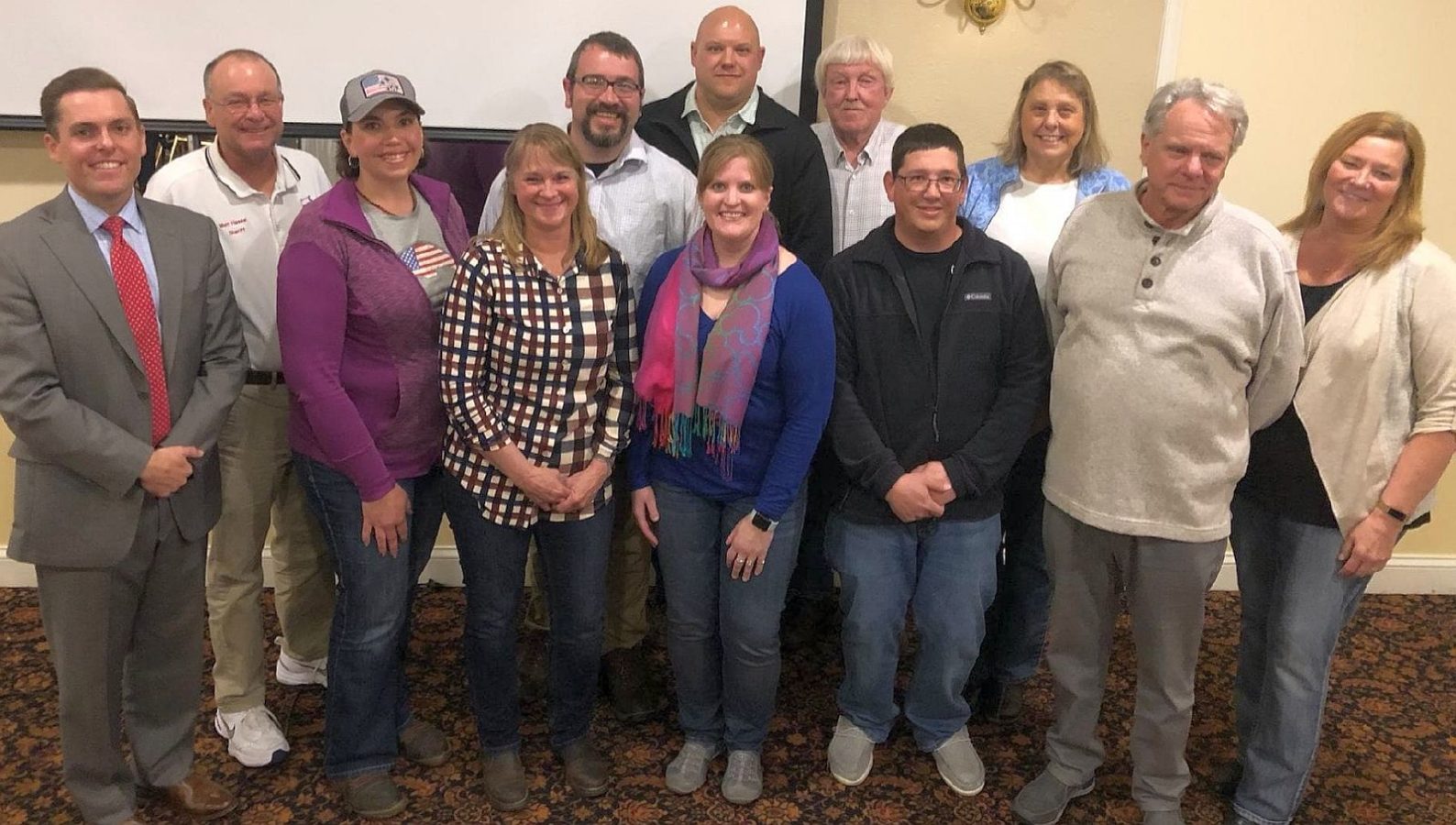 In Marshall County, there are 29,466 registered voters. For Tuesday’s Primary Election 1025 registered voters took the time to vote absentee.  This includes those who voted in the Marshall County Clerk’s Office on the machines and the voters who voted during the last two Saturdays at the Bremen Pines or Culver School Admin building.  It also includes the mail-in ballots and Travel Board votes.  On Tuesday 3,028 voters went to the polls and cast their votes bringing the total number of voters to 4,053.  The means voter turnout for the May 3rd Primary was only 13.75% of the registered and eligible voters.

Looking at the county races Matthew Sarber was the only candidate for Judge of Superior Court III and received 2,862 votes while E. Nelson Chipman received 2,910 votes for Prosecuting Attorney.  Three candidates were vying for the Clerk of the Courts.  Joy Hensley received 975 votes, Ann Anglin took 1,144 votes and the winner was Jenny Bennitt with 1,170 votes.  Angie Johnson Birchmeier was the sole candidate for County Auditor gathering 2,896 votes and incumbent Janet Howard the current County Recorder seeking a second term was the only candidate and received 2,854 votes.

There are two seats open on the Argos Town Board and three Republicans filed to be candidates for the November Election.  Ed Barcus received 71 votes while incumbent Erica Partin received 70 votes and Bob Byers only gathered 62 votes.

While these were the numbers given out Tuesday night, the Marshall County Election Board will certify the vote at their meeting on May 13th at noon.