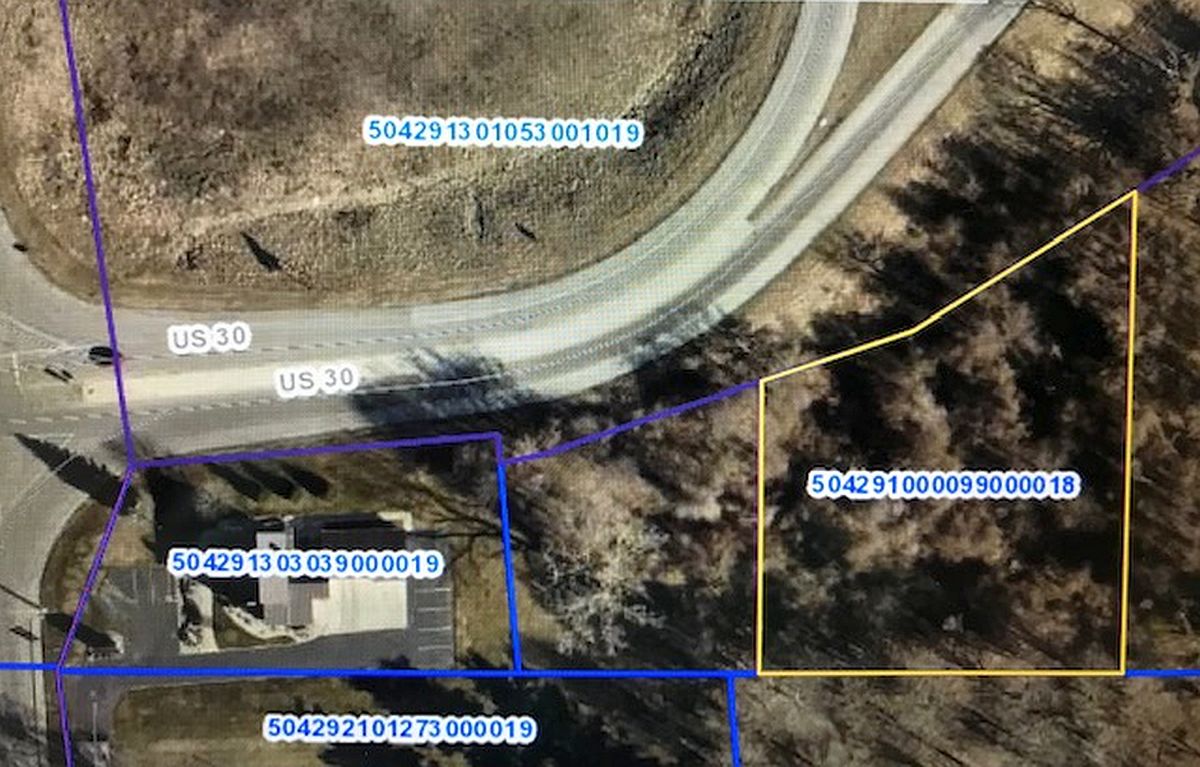 Last week the Plymouth Common Council approved the second and third readings of a resolution in support of the annexation of a parcel of ground on the city’s north side.

When Masterson spoke with Plymouth Building Inspector Keith Hammonds about the acquisition Hammonds requested combining all three parcels into one larger parcel. That is when it was determined one of the parcels was in the county.

Annexation of the single lot was unanimously approved and the two additional lots will be combined into the real estate office lot.