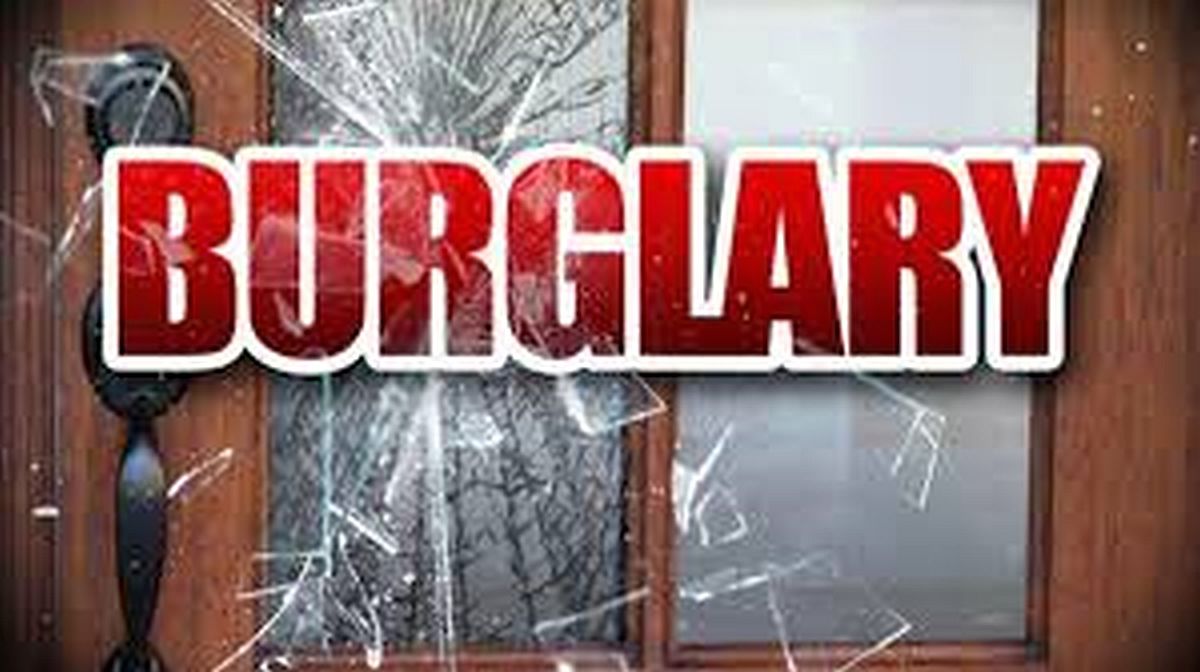 Officers responded to the area and conducted an extensive search but did not locate anyone.

The offender was described as a white male in his early 20’s who is approximately 5’8” to 5’10” and of average build. He had very short brown hair and a few days of growth of dark facial hair. He was last seen running to the east from the residence wearing blue jeans and a gray zip-up hooded sweatshirt.

The investigation is still pending and anyone with information on this incident is requested to contact Det./Sgt. Nicholas Laffoon at the Marshall County Police Department at 574-936-3187.

The Indiana State Police and one of their K9 officers along with the Bourbon Police Department assisted at the scene of the incident.