REES THEATRE REACHING FOR THE STARS 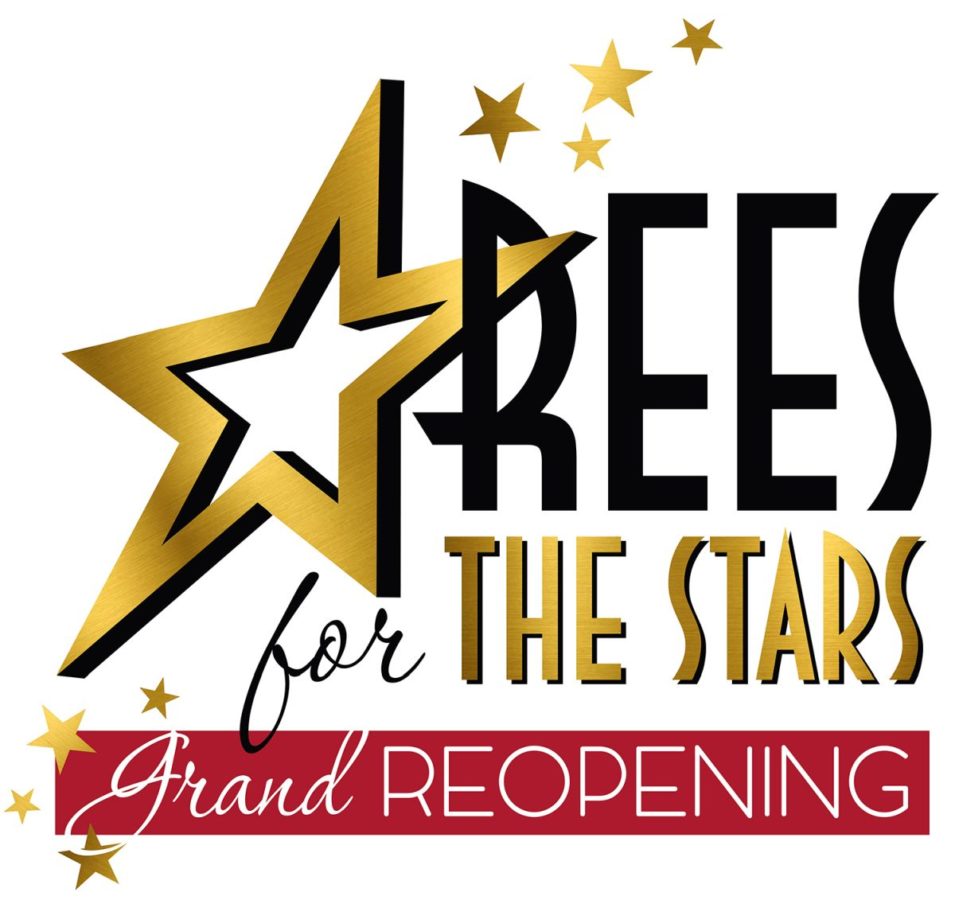 After five years, four phases, numerous fundraisers and a supporting cast of, well, hundreds, the opening day of The REES Theatre is almost here.

The original owners of the Rees Cinema, Stewart and Opal Rees brought many innovative features to the building including a cry room, air hand dryers, and probably the most gratifying to many, air conditioning.  The theater will again boast advanced technology in audio and visual elements, a new balcony, radiant floor heat, and an art wall for photo opportunities.

In addition to a relit marquee beckoning patrons, there will be six large framed and illuminated playbill style banners on the south exterior wall indicative of what the REES will offer – dance, cinema, education, music, theater, and life event celebrations.

October 1 will kick off a week-long grand reopening of The REES Theatre with Dinner in the Street, the dedication of the Bob Pickell Performing Arts Stage, and a performance by Denver Bierman and the Mile High Orchestra.

On October 2nd, the community is invited to a tour of the facility which will explore spaces not generally open to the public.  For those who remember what the basement looked like pre-renovation, the new space is like night and day.  There’s even light at the end of the tunnel!

More information will be available on the rooftop solar project and how it impacts the building’s operation, access to the new orchestra pit and green rooms as well as Stewie’s club room.

The remainder of the week includes Whiskey, Wisdom, and Trivial Tidbits on Tuesday; Improv for kids and adults on Thursday, and finally, on Saturday, a kids’ matinee featuring Willy Wonka and the Chocolate Factory in conjunction with the Downtown Merchants’ Chocolate Walk.

Start the countdown to entertainment and education as the area helps REES FOR THE STARS.