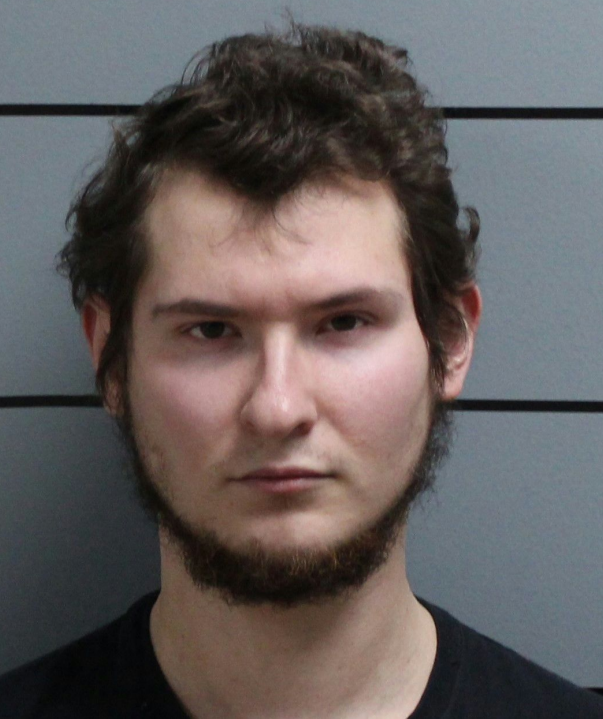 24-year-old Humberto Gonzalez with a booking address of 115 ½ West Plymouth Street in Bremen is a registered sex offender having been convicted of Vicarious sexual gratification. He is classified as a sexually violent predator. This classification prohibits him from residing within 1000 feet of a school, public park, youth program center, or licensed daycare.

During a recent investigation, it was found that Gonzalez had moved to a prohibited property within 1000 feet of a prohibited location. After being notified and given warnings to move locations, Gonzalez failed to move and maintained a residence within the prohibited area.

On April 20th, Gonzalez was taken into custody and transported to the Marshall County Jail for the offense of a Sex offender Residency restriction, a level 6 felony. He is currently being held on no bond for a violation of Community Corrections having committed a new offense.