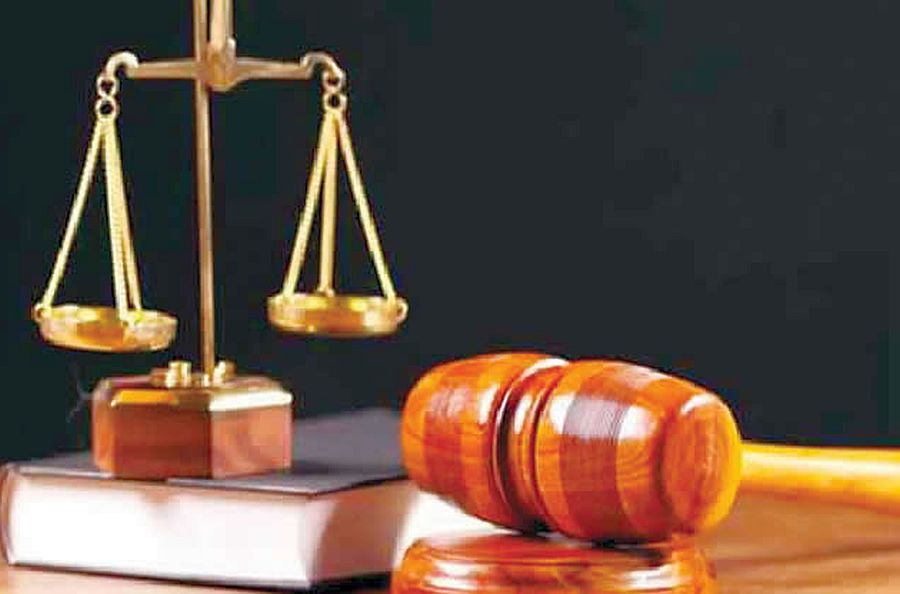 The trial was for a case that involved a South Bend man accused of strangling a disabled man in a wheelchair from Marshall County.

Ashley Humphrey was accused of strangling Cody Cole of Lakeville in September of 2019.  Humphrey was Cole’s caregiver and worked for Forte Healthcare and Cardinal Services.  Following the alleged incident, Mr. Cole was taken to the hospital where he was examined, and photographs of his injuries were taken.

Marshall County Police assisted in the case investigation along with the professional staff of the St. Joseph Health Center Emergency Department in Plymouth.

There were more than 30 prospective jurors Wednesday morning, and it took until juror number 31 to seat a jury of 12 plus 2 alternates.

As the case progressed throughout the day jurors heard from the victim, Cody Cole.  They also heard from a forensic nurse at the hospital who has been trained in strangulations.

Mr. Humphrey did not take the witness stand in his own defense.

The jury was given their instruction by Judge Sarber at about 4:30 and before 5:30 were back in the courtroom with a decision.

Ashley Humphrey stood as the judge read the verdict, guilty of battery resulting in bodily injury to a disabled person as a level 5 felony and guilty of strangulation as a level 6 felony.  Humphrey was handed over to the Marshall County Sheriff’s Department to immediately be detained.  A sentencing hearing for Mr. Humphrey will be held on Tuesday, May 17th at 10 a.m.