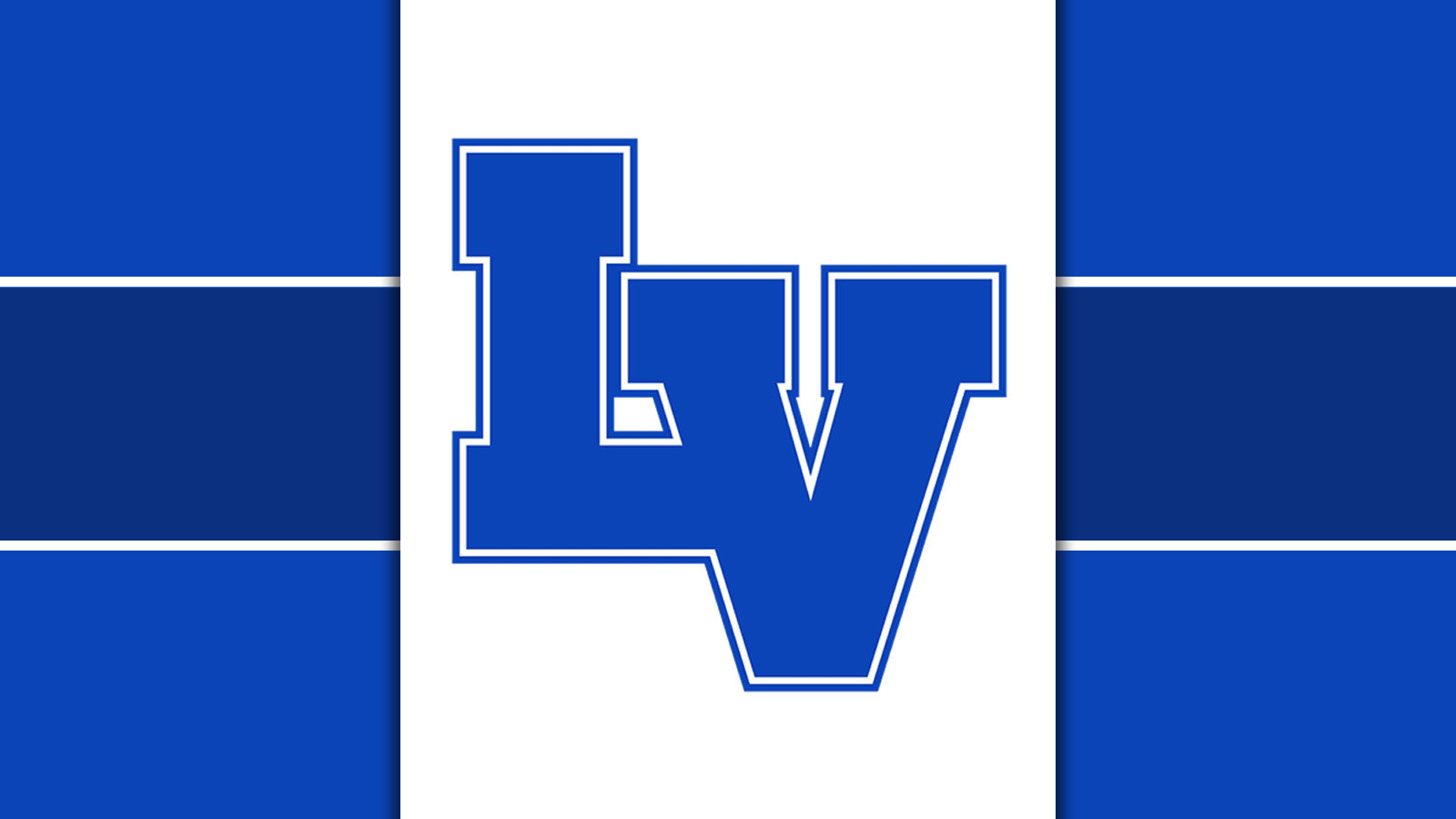 WALKERTON — Lancer track was back in action on Tuesday night in Walkerton to participate against local foes, John Glenn and Bremen. The local rivalries did not disappoint with only a slim margin between first and third place.

The Lancers were led by a throwers sweep in shot put and a near sweep in the discus. (Erik and AJ Bedock, Noah Richhart, Garrett Wagoner, Michael Good and Collin Allen. Lincoln Hulsey and Cody Allen picked up points in the pole vault. Evan Wilfing placed second in the long jump, joined by Avery Garrett who also picked up a top-high jump finish. The Lancers will host Knox and Triton on Thursday. Field events are scheduled to begin at 5:30 p.m.