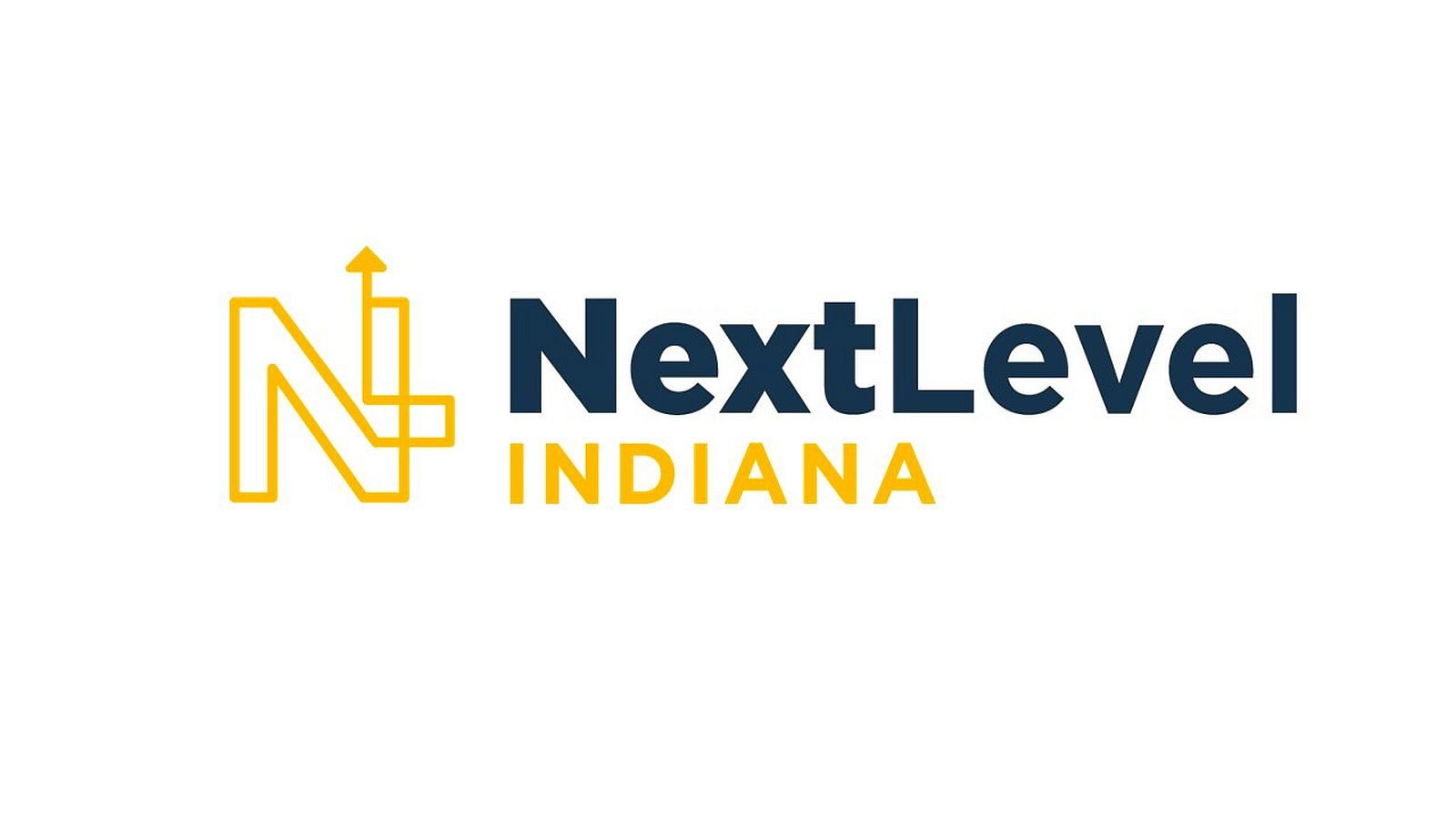 Governor Eric J. Holcomb today announced $189 million for 154 broadband infrastructure expansion projects across the state in the third round of the Next Level Connections Broadband Grant Program.

“This record-setting investment in broadband is another game-changer for Hoosiers who now, more than ever, need affordable, reliable internet,” Gov. Holcomb said. “With this third round, we take giant steps in leveling the playing field for our residents regardless of where they choose to live, work or go to school.”

The Next Level Broadband Grant Program is the largest single state investment in broadband. In total, rounds one, two and three of the program have awarded $268 million for broadband infrastructure for more than 74,800 homes and commercial locations. When combined with private and local investment, over $580 million has been leveraged since 2018. Projects will have been completed in 83 of Indiana’s 92 counties through the three rounds of the awards. Click here for a map showing the coverage provided by all three rounds.

This third round of funding will provide broadband infrastructure to more than 52,900 homes and commercial locations in 80 counties. For example, 810 homes and 362 businesses or organizations in Cass and Fulton counties will gain broadband access with a $4 million grant to RTC Communications. In Franklin, Jefferson, Jennings, Ohio, Ripley and Switzerland counties, 292 homes and 18 businesses or organizations will gain access through a $1.5 million grant to Southeastern Indiana REMC. A list of the awards can be found here.

In addition to the $189 million awarded today, the 35 telecommunications providers and utility cooperatives contributed more than $239 million in matching funds, resulting in more than $429 million total investment for broadband in the third round.

The program allows broadband service providers and utility cooperatives to apply for up to $5 million to expand service to unserved areas if they provide at least a 20 percent match.

At Governor Holcomb’s request, Lt. Governor Suzanne Crouch, along with the Indiana Office of Community and Rural Affairs, administers and oversees the program. OCRA will be working with service providers in the coming weeks on next steps in the grant process.

“Our Next Level Connections program continues to bridge the digital divide throughout our state,” Lt. Gov. Crouch said. “This investment will vastly grow economic opportunities in unserved areas and brings us closer to connecting all Hoosiers.”