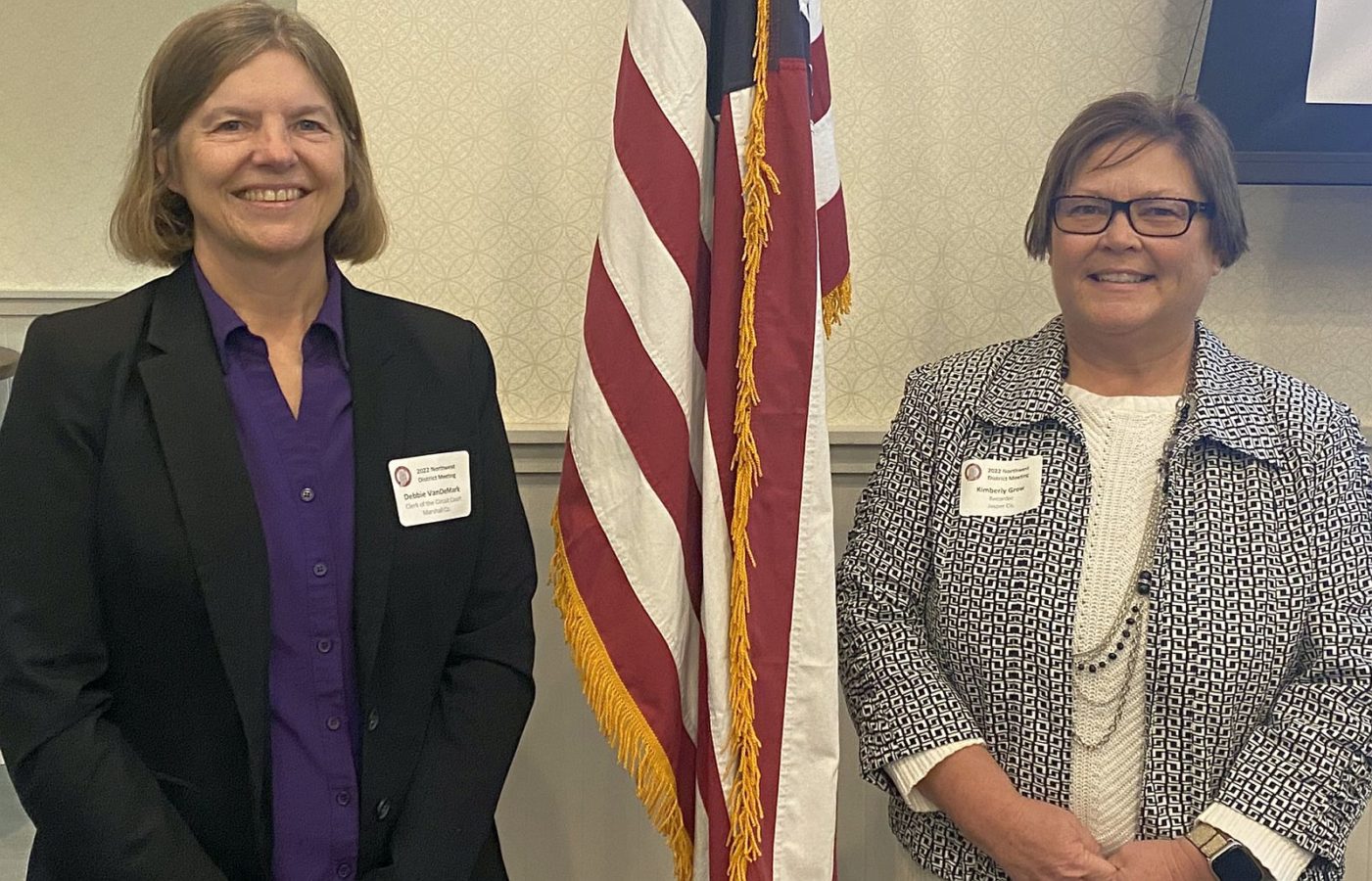 “It is truly a privilege to serve on the AIC Board of Directors, which includes county elected officials from the 92 counties serving the State of Indiana,” said Debbie Vandemark. “It is a rewarding experience working with the AIC staff, the board, elected officials and legislatures. I am grateful the elected officials in the 16 counties of Northwest Indiana have reelected me as the AIC President of the District.”

As District President, VanDeMark represents the elected county officials in the Northwest District of the state, which includes the following counties: Carroll, Cass, Fulton, Jasper, Lake, LaPorte, Marshall, Newton, Porter, Pulaski, St. Joseph, Starke and White. The AIC is represented by six districts in the state. VanDeMark serves on the AIC’s board of directors, which determines policies and legislative goals for the Association.