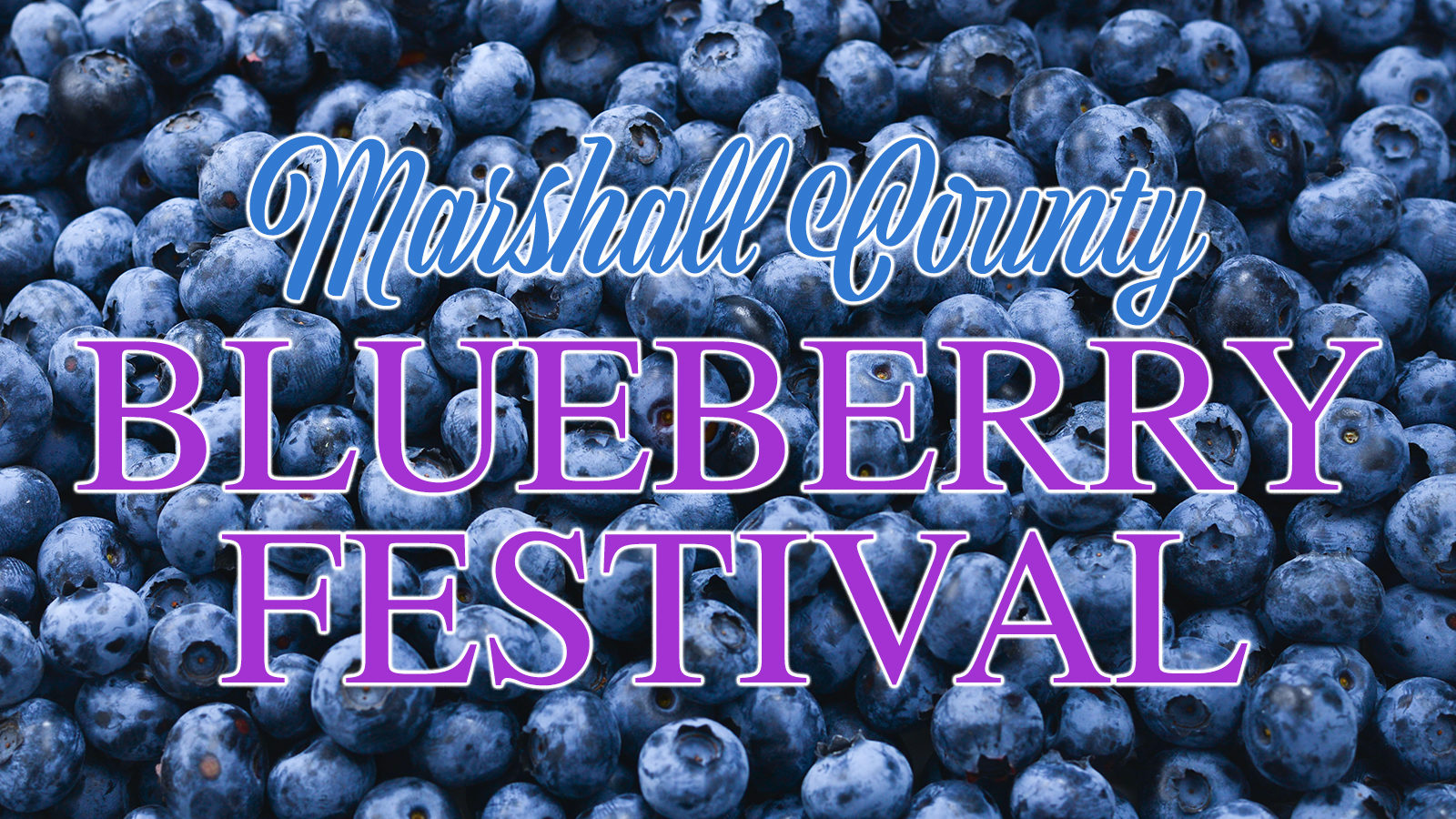 Monday evening the Plymouth Common Council passed an ordinance allowing alcohol in the park during the Blueberry Festival over the Labor Day holiday weekend.

The festival has spoken with the Plymouth Park Board about the possibility of having a beer garden at the festival over the last few years.   When the recent contract was approved the festival was able to get the park board to remove the prohibition of alcohol in the park during the state’s largest 4-day festival.

A couple of weeks ago the Blueberry Festival learned of a city ordinance that also limited alcohol in the park during the Labor Day weekend.  During the March 28th meeting of the Plymouth city council representatives of the Blueberry Festival spoke of their desire to host a fundraising beer garden during the festival and the need to amend the ordinance. While ordinances on 1st reading are not typically discussed, the council did open the floor and heard from Festival President and City Councilman Duane Culp and also Vice President Rick Vancza.  They discussed limited details of the proposed beer garden.