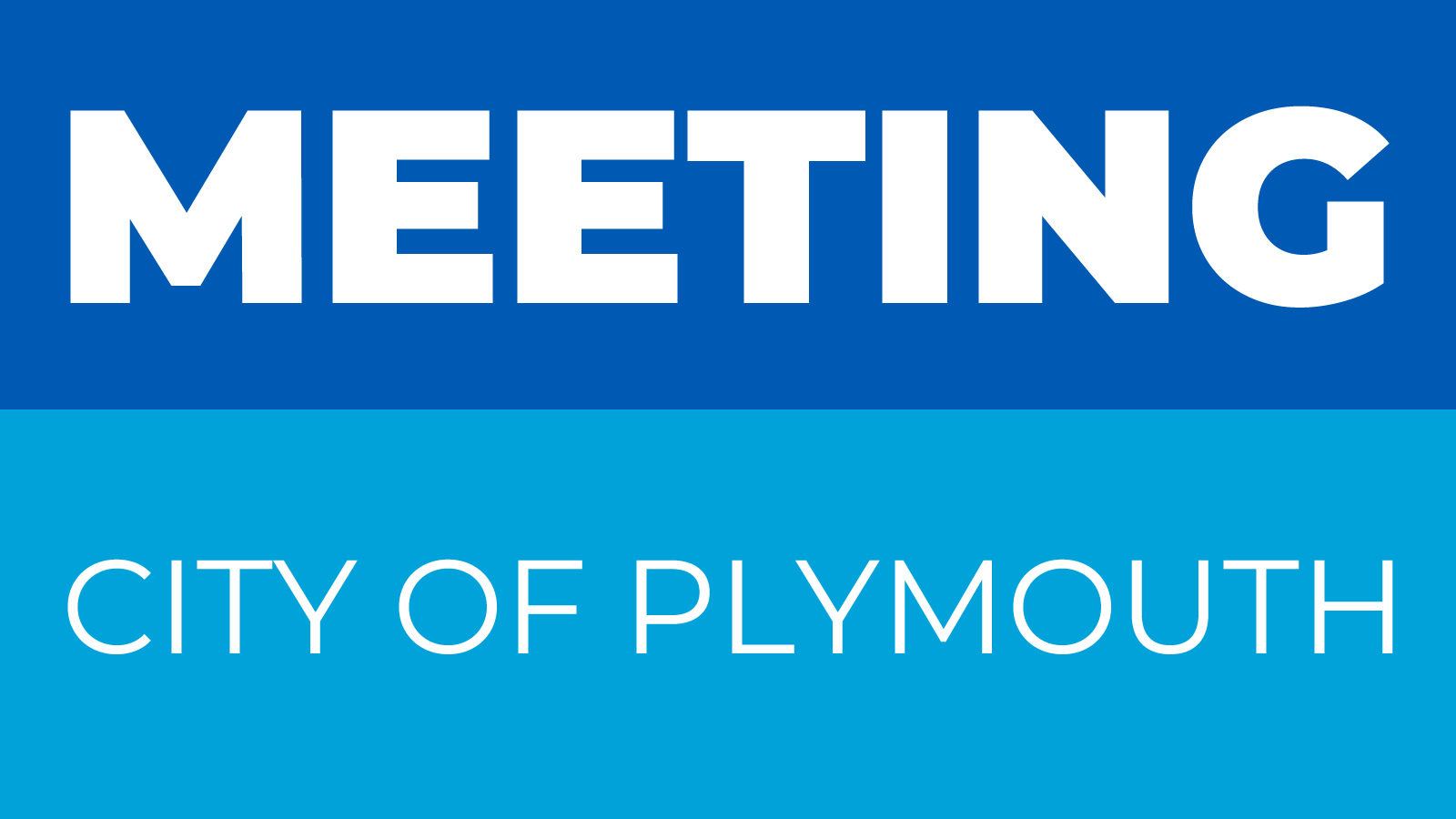 The Plymouth Board of Public Works and Safety and the Common Council meeting Monday evening at 6 and 6:30 in the second-floor Council Chambers of City Hall.

The Board of Public Works and Safety will hear from any board members and various city department heads.   City Attorney Sean Surrisi will present a resolution regarding the sale of land in the TechFarm on Miller Drive for HP Plymouth LLC.  The resolution calls for $19,200 from the city’s share of the proceeds to be used as a purchaser’s incentive.  It also calls for $21,657 to remain available to disburse to HP Plymouth as reimbursement for site development expenses if there is wet clay soil.

The Board of Public Works will hear two requests: a street closure for Midland Engineering, the company working on the Courthouse Clock Tower, and a second street closure request from Cars and Coffee.

The Common Council meeting begins at 6:30 and will consider the proposed Masterson annexation. Jim Masterson owns two lots east of the real estate office on North Michigan Street. The one farthest to the east isn’t currently within the city limits. He wants it annexed to facilitate the process of him combining all three of the separate parcels into one lot containing the real estate office.

Members will consider an additional appropriation of $100,000 to purchase a private hangar at the airport, and the application of the Blessman’s to have the city vacate their alley on Liberty Street.  This is the property the city had to go to court to get them to remove the fence blocking the alley.

City Council members will hear 2nd & 3rd readings of an ordinance removing the limitation of alcohol in Centennial Park over the Labor Day weekend to allow the Blueberry Festival to host a fundraising beer garden.

The Council meeting will be a busy one with the second step of the Tax Abatement process for HP Plymouth LLC to construct a warehouse on the city’s northwest side and the pledge of 25% of the city’s American Recovery Plan funds for the Blue Zone Project.  The 25% equates to $520,000.  Blue Zones is a public health program designed to improve the quality of life for everyone in the county.

The city meetings are open to the public although comments and questions are limited to agenda items only.