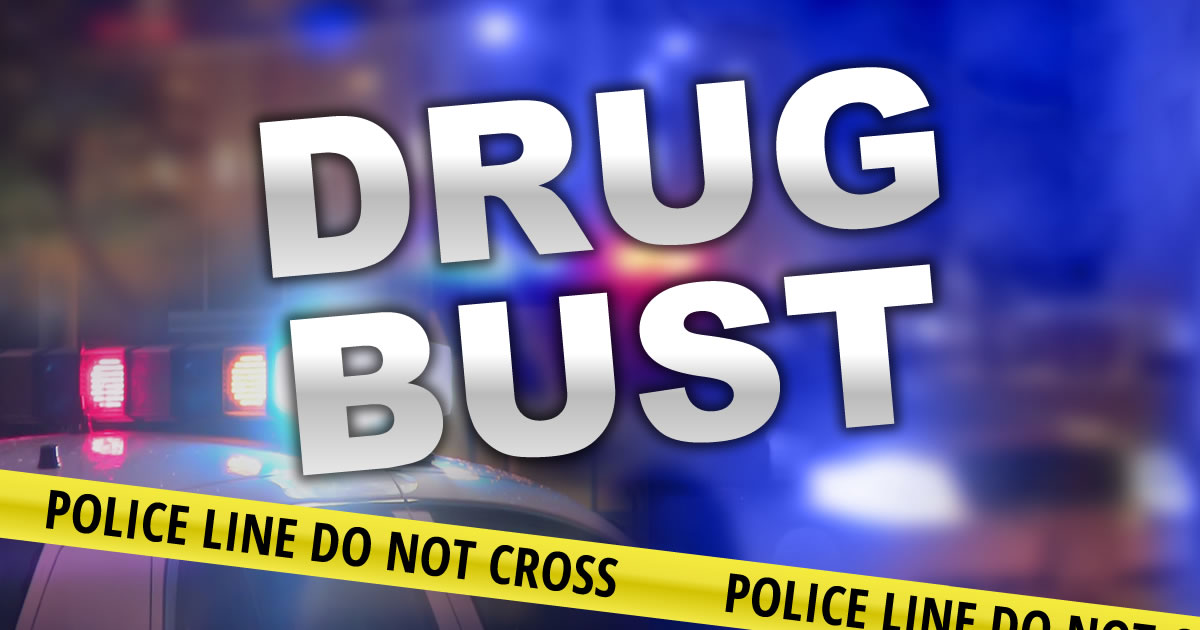 Officers removed several children from the residence as well.

The targets of the investigation, 28-year-old Gabrielle Burgh and 28-year-old Troy Burgh were subsequently arrested for Dealing in Cocaine as a Level 2 Felony, Dealing in Marijuana, Neglect of a Dependent, and Maintaining a Common Nuisance.

They are currently held with NO bond at the Marshall County Jail. They were also served arrest warrants from an unrelated case investigated by the Plymouth Police.