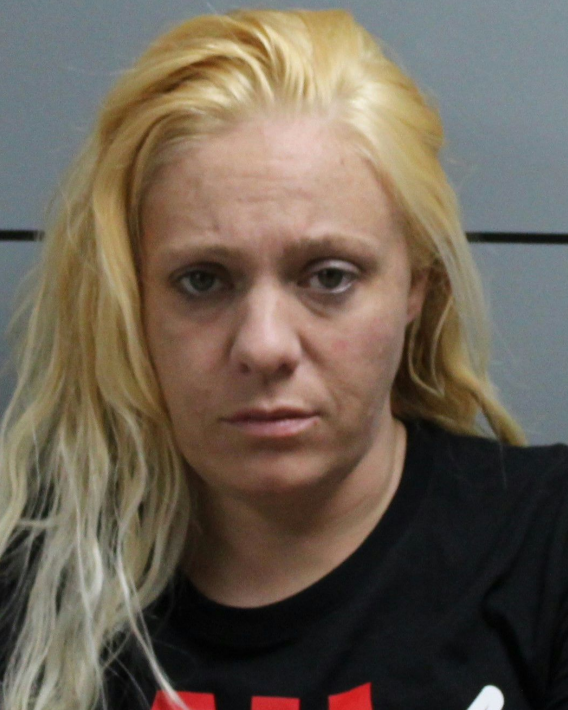 On Thursday, March 24, at approximately 10:15 in the evening a Marshall County Reserve Deputy was traveling on U.S. 30 when he observed a Black Chevrolet Impala driving east in the westbound lanes of US 30.  The Reserve Deputy stopped the vehicle between Elm Road and State Road 331 on U.S. 30.

A Marshall County deputy then arrived at the stop and believed the driver of the vehicle, 34-year-old Lanika Beasley of Fort Wayne was intoxicated. The deputy performed a series of tests and determined that Beasley was Operating While Intoxicated.

Beasley was transported for a chemical test to the ER and then transported to the Marshall County Jail where she was booked and lodged for Operating While Intoxicated.  Her cash bond was set at $1,500 and paid about 6:30 in the morning.