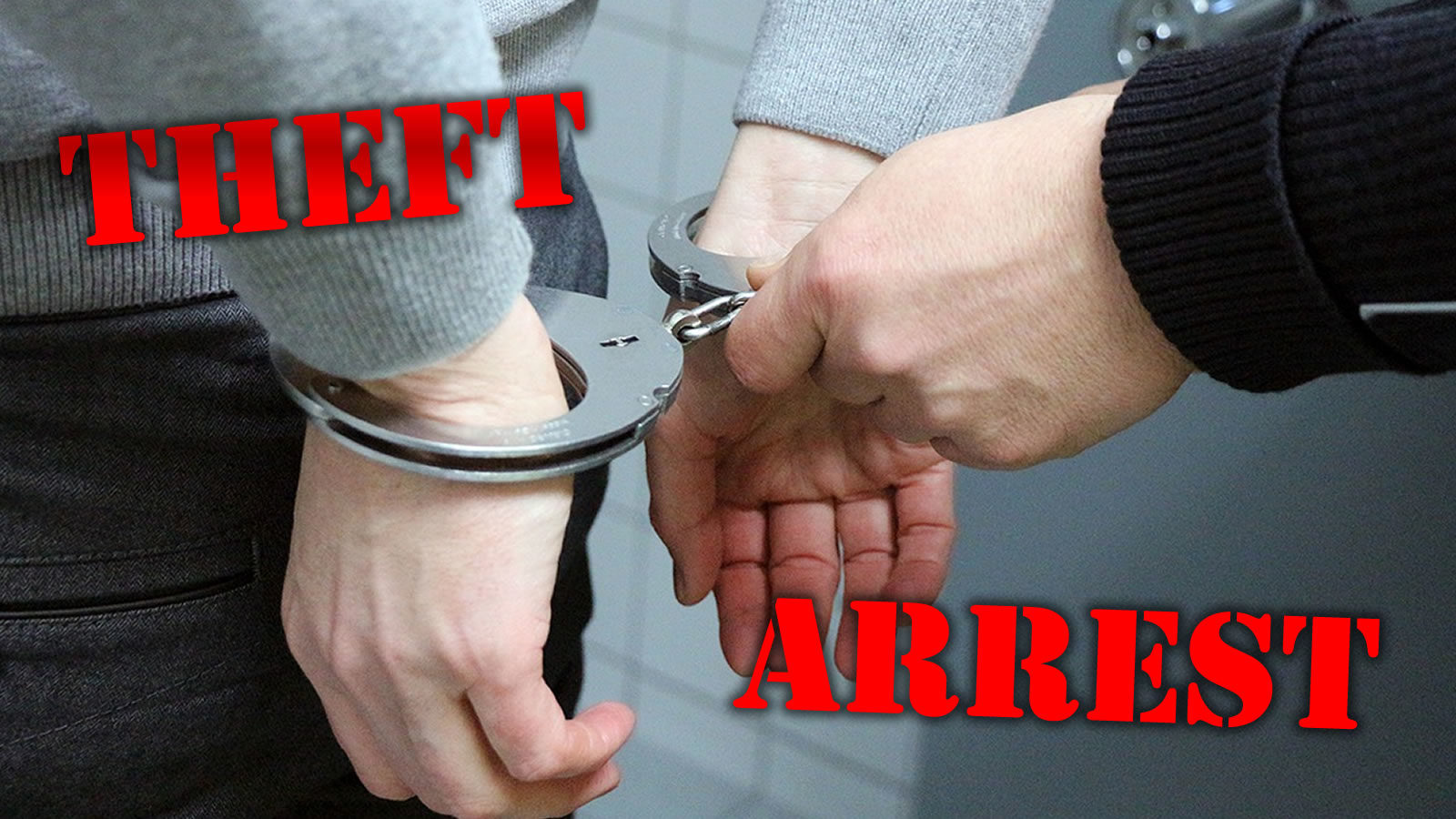 On Saturday, March 26th just before 11 A.M. officers from the Marshall County Police Department and the Bremen Police Department were dispatched to an in-progress theft of a vehicle in the 3,000 block of Fir Road. The reporting party advised an unknown male subject had entered a vehicle and was attempting to drive away in the vehicle at this time.

Arriving in the area, county officers found a passenger car left stuck in the mud in the front yard at the victim’s address. Several citizens then directed officers to a residence in the 4,000 block of 3B Road, just east of the vehicle. Officers were soon after allowed to enter this residence by the occupants. Officers later located and detained a male, later identified as Jason M. Canfield age 41 of South Bend.

While at the scene, Jason Canfield was identified by witnesses as the offender in this case. He was subsequently transported to the Marshall County Jail for Theft, a level 6 felony. A probable cause affidavit later set a bond for Mr. Canfield of $3,000 cash.