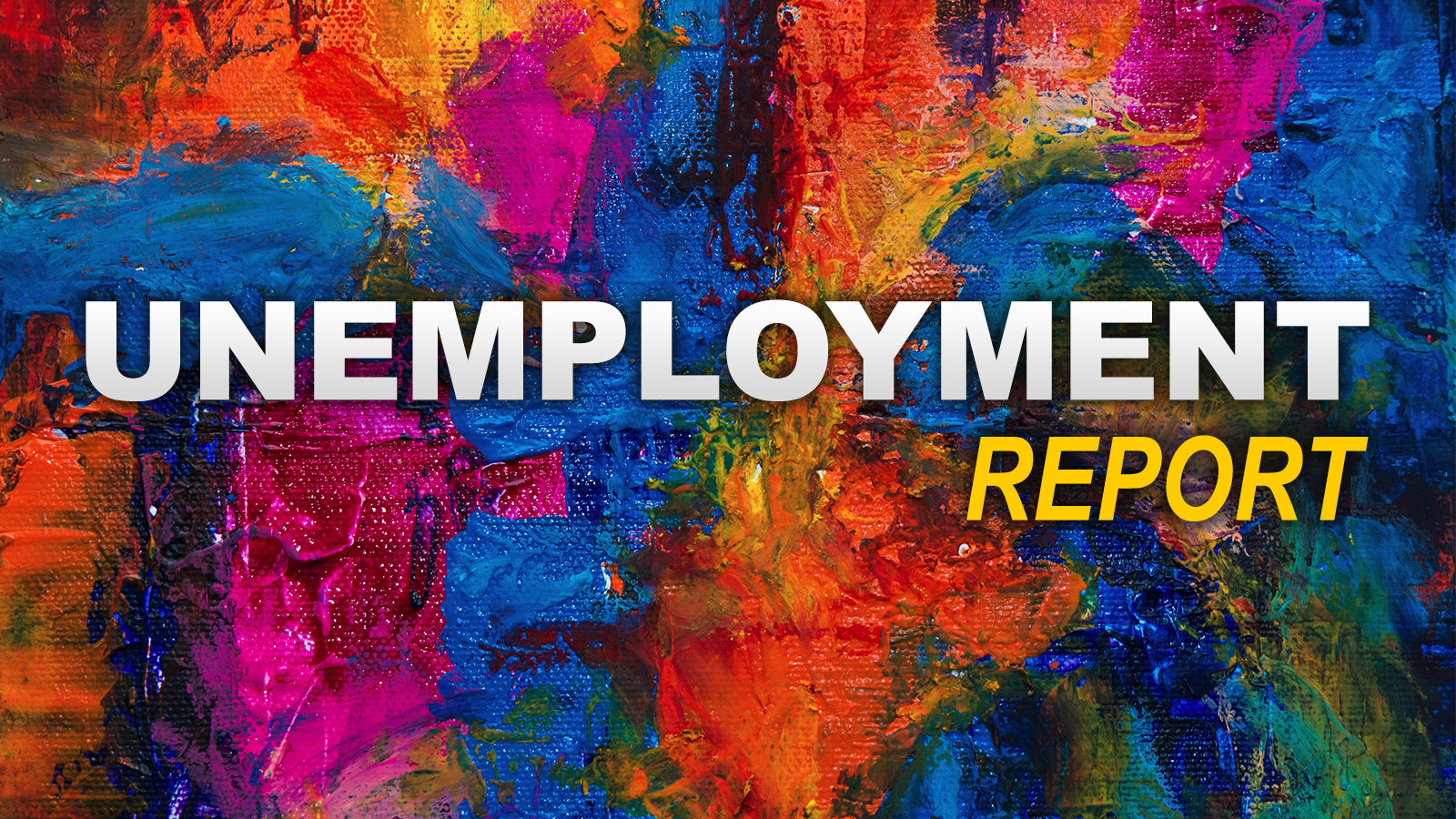 In addition, Indiana’s labor force participation rate rose from 61.9% in January to 62.1% in February, falling just below the national rate of 62.3%. Indiana’s total labor force, which includes both Hoosiers employed and those seeking employment, stands at 3,315,890.

Private sector employment in Indiana increased by 10,800 jobs over the last month, resulting in a gain of 101,500 jobs from this time last year. Total private employment now stands at 2,743,800—a new preliminary peak for the state. The monthly increase in jobs primarily can be attributed to:

Currently, there are 152,390 open job postings throughout the state. The number of people in Indiana that received unemployment benefits during February was 22,901.

“With so many opportunities available, it’s a great time for those seeking to return to the workforce, or those who are already employed and desire a change, to find stable work and good wages and learn new skills,” Payne continued.

For training opportunities and job postings, visit: www.hoosiertalentnetwork.com or www.nextleveljobs.org