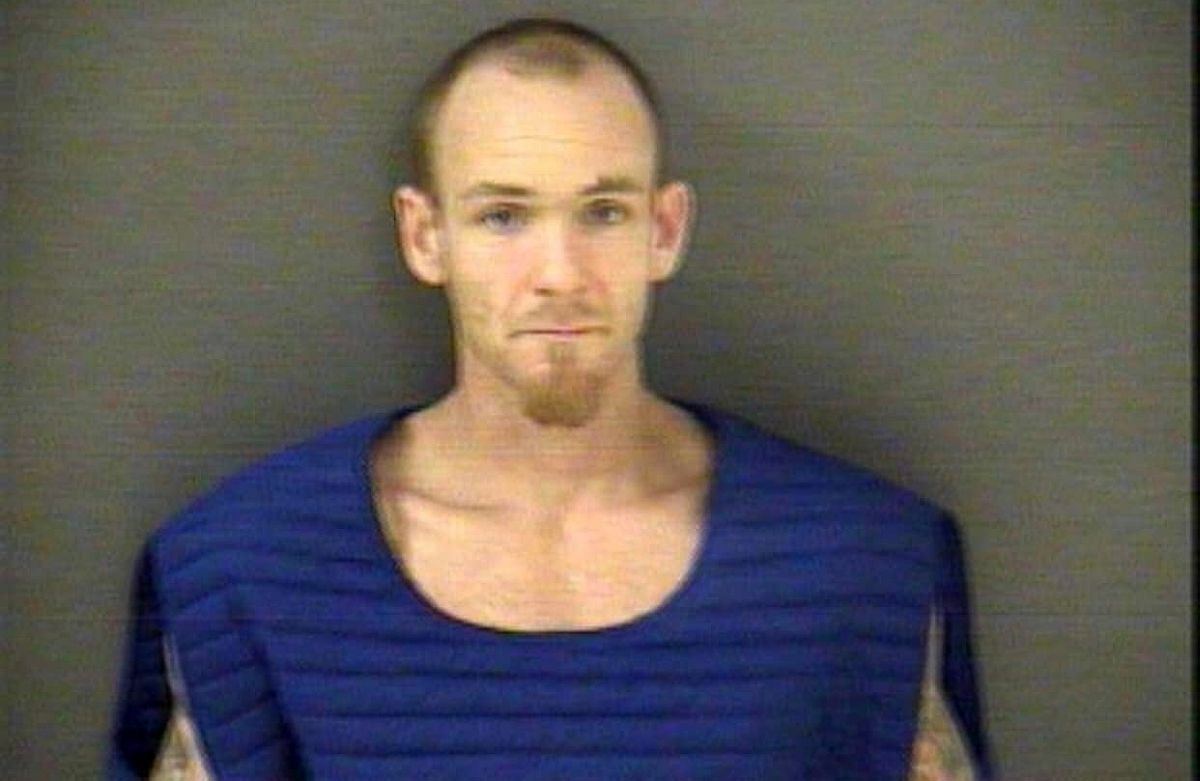 The Starke County Sheriff’s Office made an arrest following an investigation of a fatality accident on US 421 in San Pierre.

On March 14th,2022 at approximately 10:45pm, deputies from the Starke County Sheriff’s Office were dispatched to the area of US 421 and Cr 500S in San Pierre for a personal injury traffic accident. When officers and other first responders arrived on the scene at 10:53pm they located an unresponsive male subject.

Sherman Rhodes Berry (35) of Hamlet was pronounced deceased at the scene after life-saving efforts proved unsuccessful.

Through a thorough investigation by Detectives with the Starke County Sheriff’s Office and other assisting agencies it was determined that the following had occurred.

A white colored 2003 Dodge Ram 1500 pickup driven by Travis Eugene Lynch (38) of LaCrosse had been traveling southbound on US- 421 near the Cr 500s intersection in San Pierre. As the truck continued traveling, a male subject determined to be Sherman Berry was in the roadway and Lynch didn’t have enough time to react to avoid hitting Sherman Berry. The front driver’s side of the truck struck Sherman Berry while he was on the roadway.

Travis Lynch left the scene leaving Sherman Berry to be later found at the scene deceased. The Dodge truck involved in this incident has been recovered at Paul’s Auto Yard in Westville and this is still an active investigation at this time.

On Friday, March 25th Travis Lynch was interviewed by Starke County Detectives and later booked into the Starke County Justice Center for Leaving the Scene of a Fatality Accident as a Level 4 Felony.

Arrest and Initial Criminal Charges are mere accusations everyone; is presumed innocent unless and proven guilty in a Court of Law.