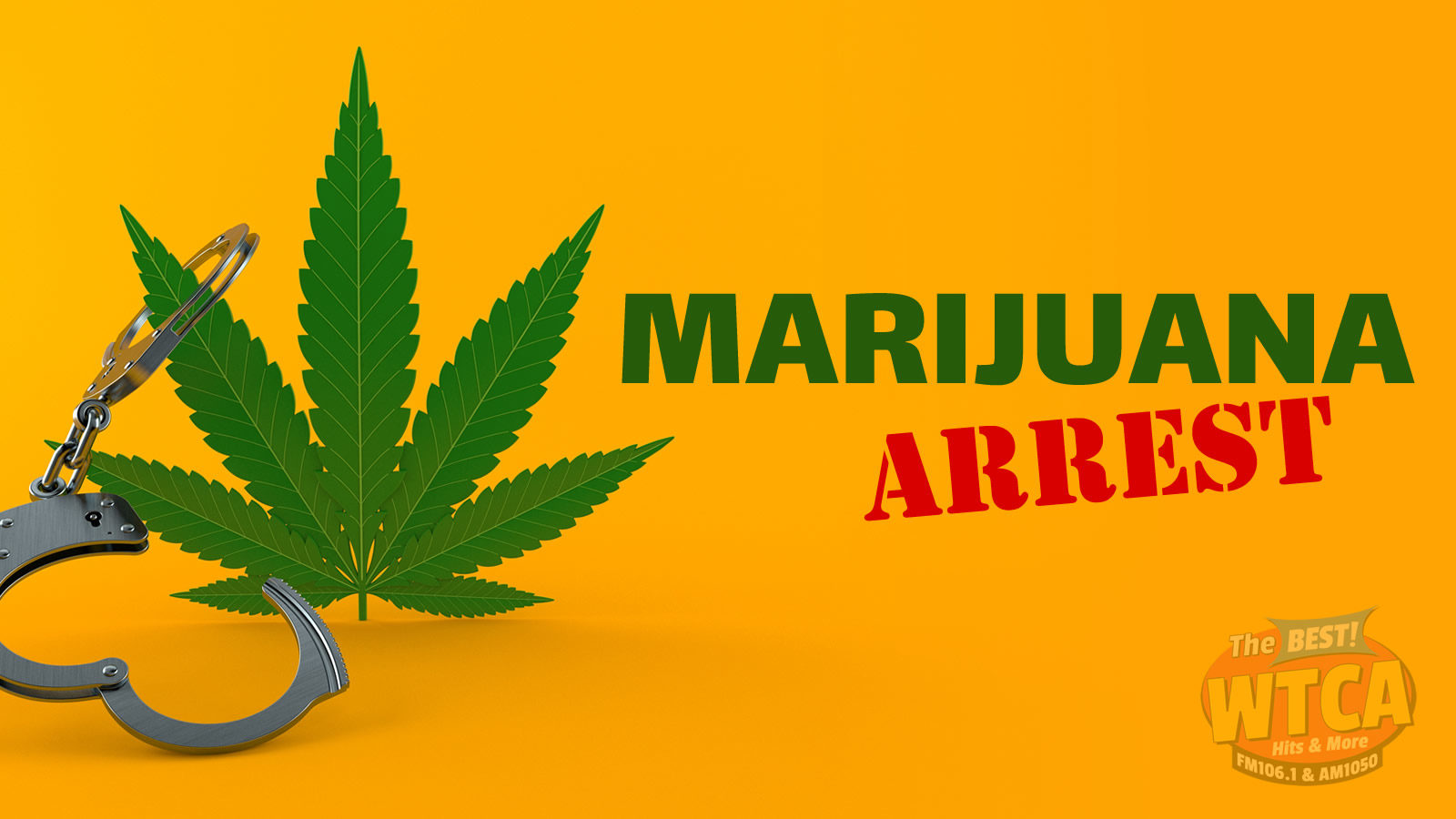 Just after 6 p.m. on Sunday, March 27th Officer Krynock with the Plymouth Police Department stopped a vehicle for speeding at U.S. 30 and Pioneer Drive.

The odor of Marijuana coming from the vehicle led to a search of the vehicle and occupants.

40-year-old Timothy L. Rayford of Chicago was found to be in possession of Marijuana and of a pill that tested positive for Methamphetamine/MDMA.