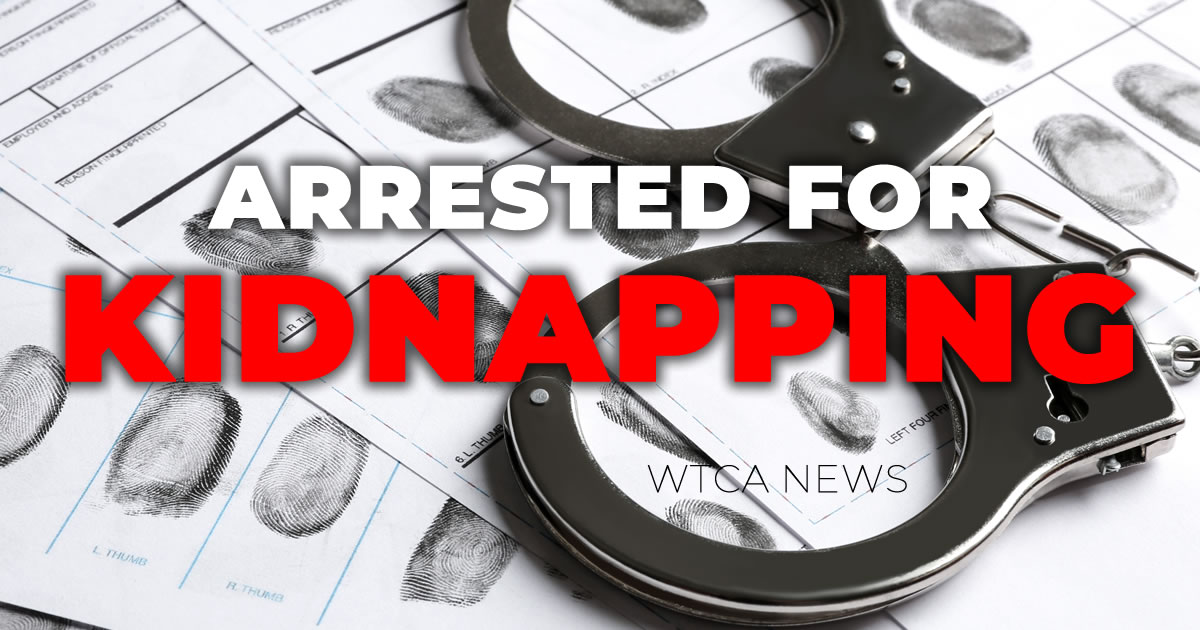 Officers from the Plymouth Police Department were dispatched to the 700 block of Oakhill Avenue Tuesday afternoon about 2:30 in reference to the report of an attempted kidnapping and residential entry.

The complaint told officers the suspect entered the home about 4 a.m.   It was reported that the suspect used a deadly weapon in an attempt to forcibly remove a juvenile female from the residence. A relative to the juvenile was in the residence and was awakened by the disturbance.

The suspect fled out of the residence without the juvenile.

An investigation was completed by Detective McIntyre and the suspect was located and incarcerated at the Marshall County Jail.

The suspect is 18-year-old Junior Josue Mena-Mendez of West Adams Street in Plymouth.  He is being held in the jail on a $20,000 cash bond for Kidnapping, Residential Entry, and Battery with a Deadly Weapon.