Shireman Arrested by City for Resisting, OWI and Possession of Marijuana 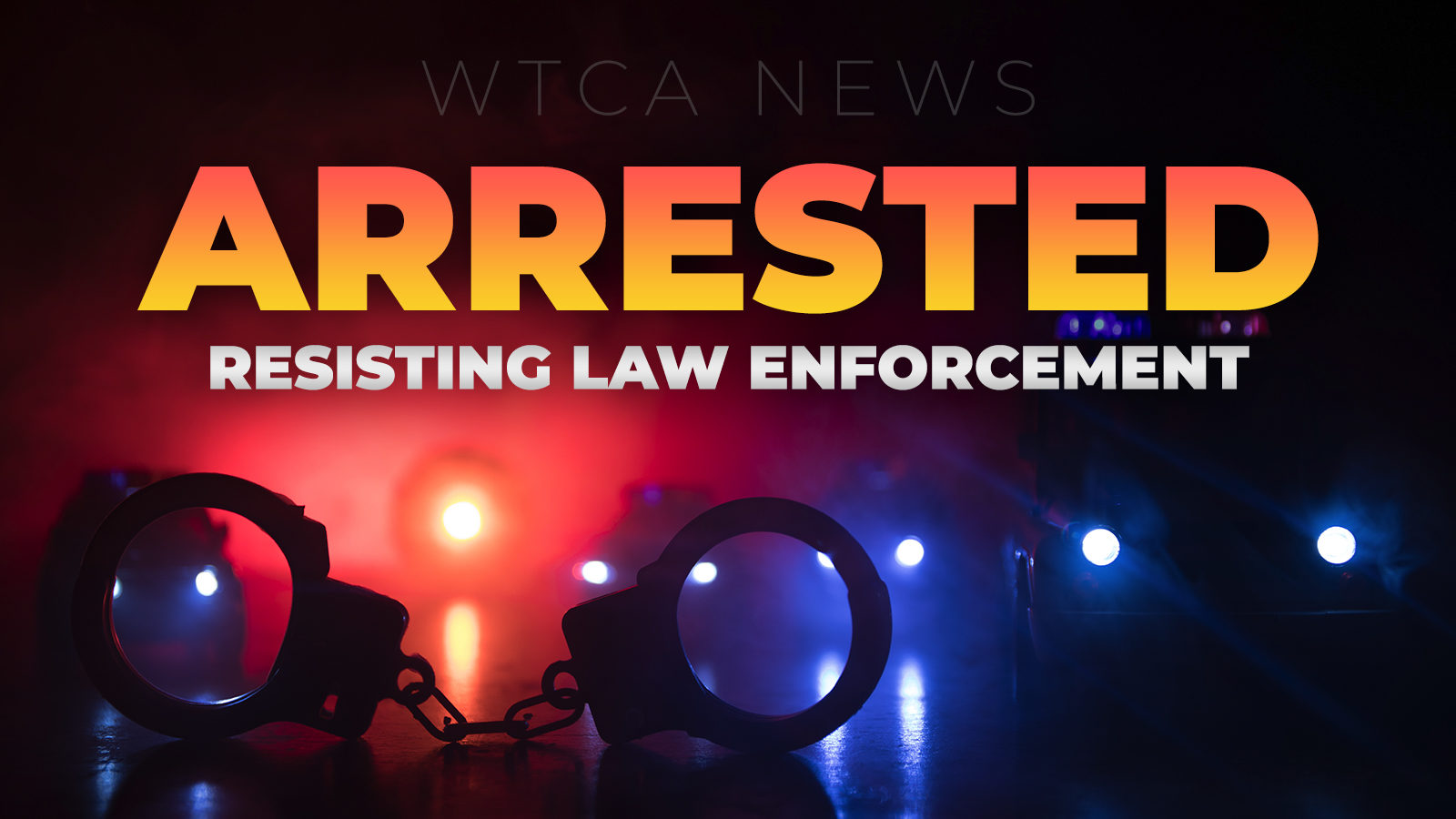 A Plymouth man was arrested by city police Monday afternoon on several charges after he was reported as an impaired driver.

About 12:20 Plymouth Police responded to the report of an impaired male subject in the parking lot of the Duke of Oil. The subject left in a vehicle before officers arrived.

The male suspect was located a short time later at the Centier Bank ATM located at 537 North Oak Drive.

The subject was identified as 22-year-old Nathan Shireman of Carriage Way in Plymouth.   Shireman was arrested for Resisting Law Enforcement, Possession of Marijuana, and operating a vehicle While Intoxicated.  He was held on a $1,500 cash bond.