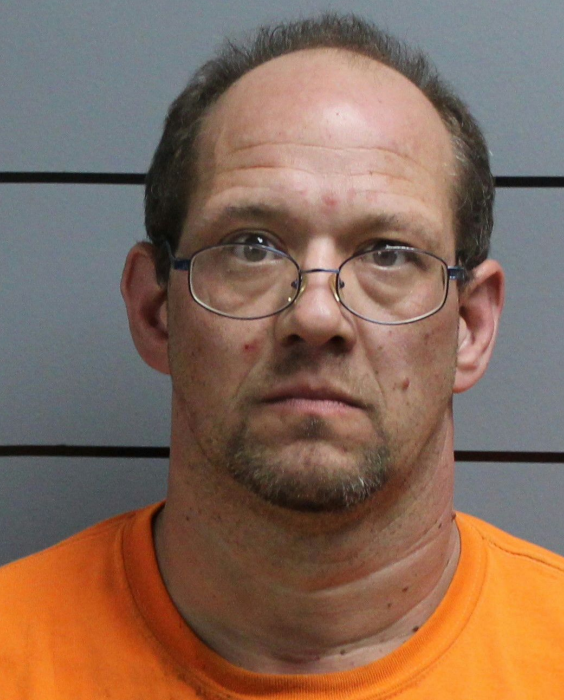 On Monday, March 21 a person arrived at the Marshall County Sheriff’s Department to make complaint of theft.

Ralph Reed was later transported to and booked into the Marshall County Jail for Theft and Pointing a Firearm. The cash bond for Ralph Reed, Jr. is $10,000.