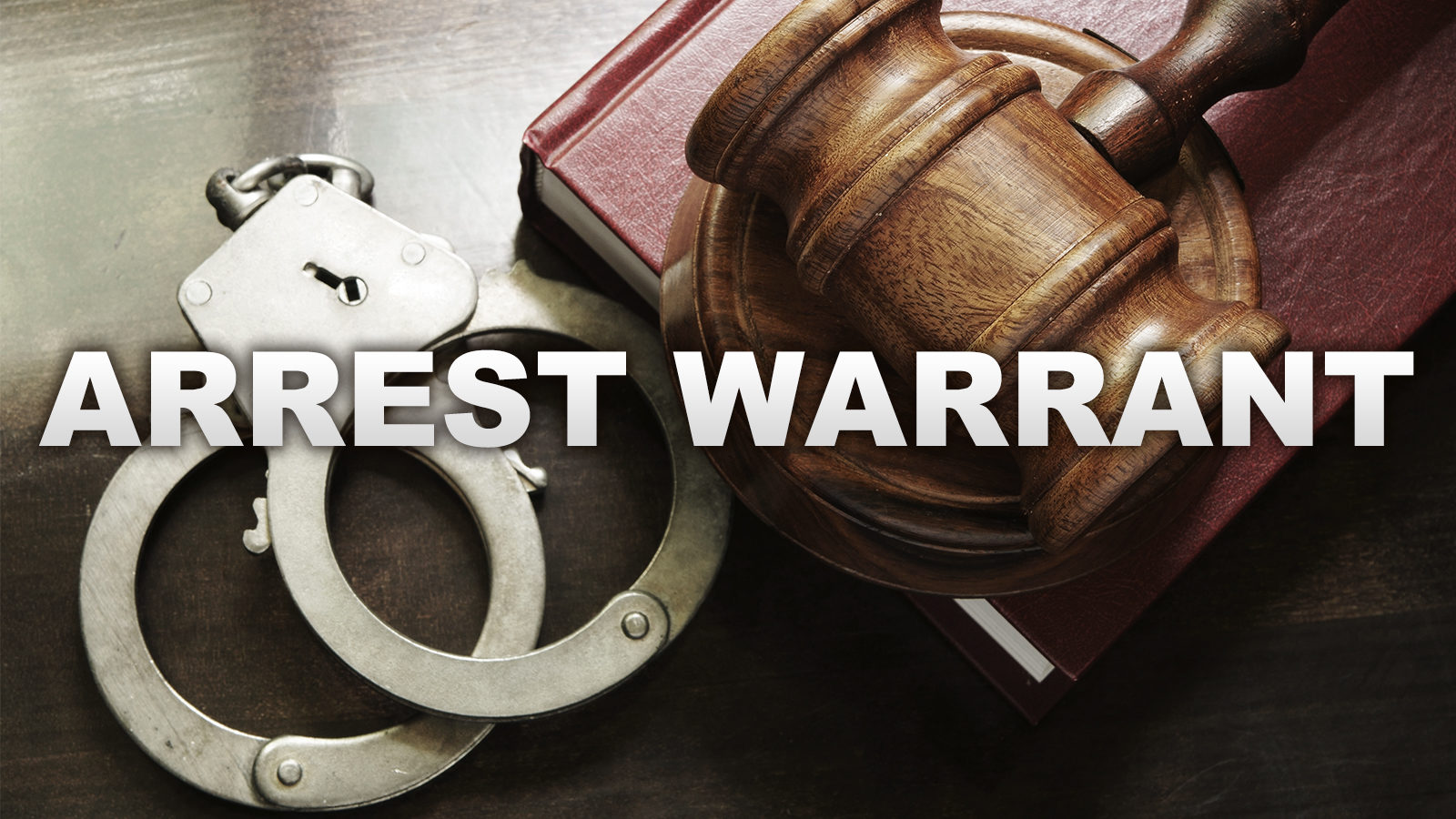 On Tuesday, March 15th at approximately 4:30 in the afternoon Officer David Finn conducted a traffic stop on a vehicle on Western Avenue.

After a brief investigation, the driver, 20-year-old Alex Weiss of W. Monroe Street was arrested for an active warrant in Marshall County.  The warrant was for Dealing in a Controlled Substance.

Weiss was transported to the Marshall County Jail and booked in on a $5,000 cash bond.  The bond was paid just after midnight and he was released.