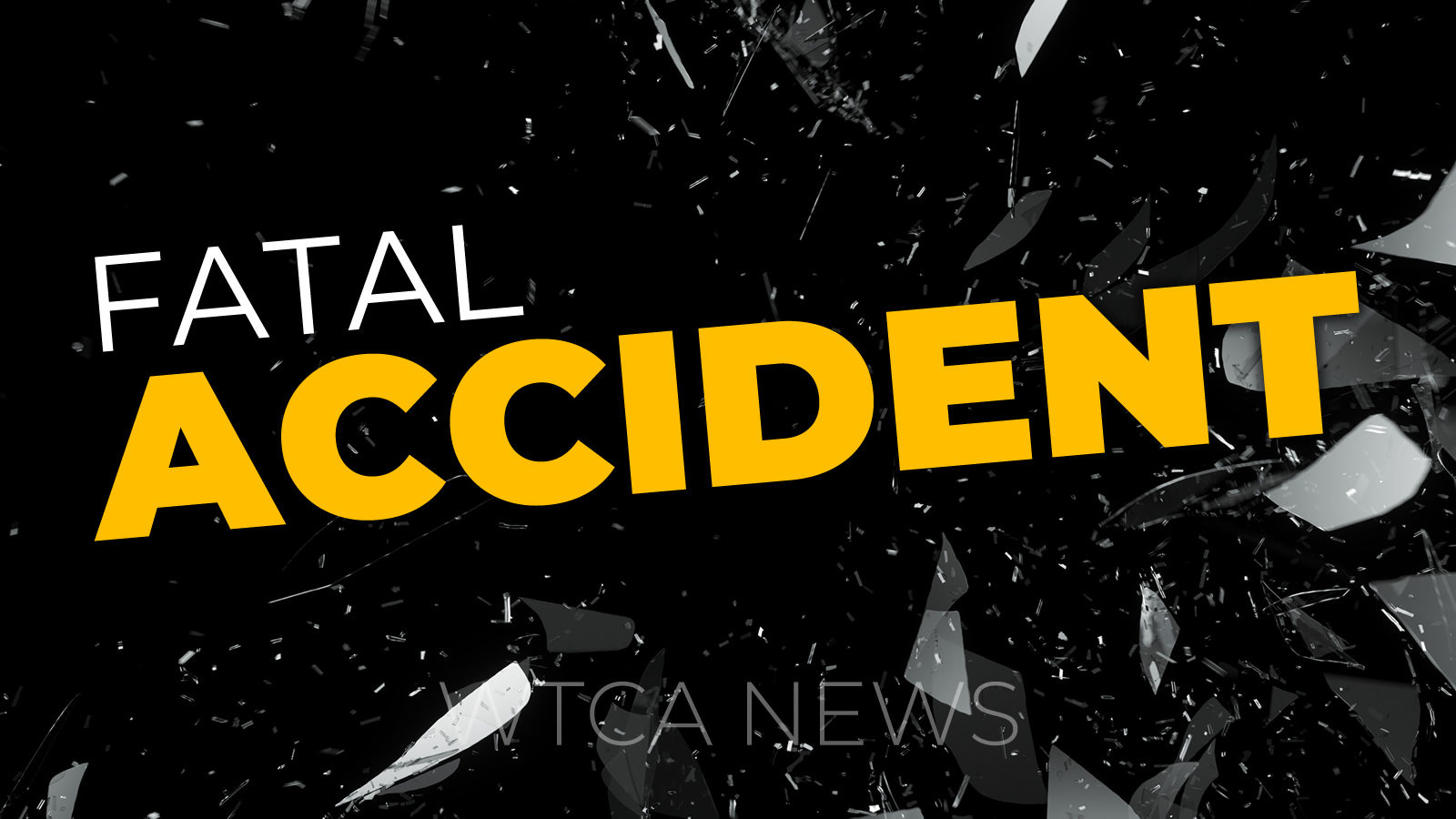 The Marshall County Coroner’s Office was dispatched to a fatal traffic accident about 2:34 Monday, March 7.

A second westbound vehicle was involved in the crash. Occupants of that vehicle were transported to Saint Joseph Regional Medical Center in Plymouth for treatment of non-life-threatening injuries.

80-year-old Clifford Weldy from Bremen was pronounced dead at the scene by Marshall County Coroner John Grolich.  The cause of death was multiple blunt force injuries.

Assisting at the scene was the Plymouth Fire Department, Marshall County Highway Department and the Indiana State Police.